pellicle said:
So I use 60ml glasses and typically half fill them, strangely that seems to work at helping me sip it).
Click to expand...

Actually that's quite a good idea - we've some sherry glasses that must be not much bigger than that, I'll try using those. Won't get much nose from the wine, but hopefully enough.

In the UK it doesn't help that pubs have three different wine glass sizes. Most use a 175ml (quarter bottle), but some can give you a 250ml (third of a bottle) without asking. Normally the 125ml (sixth of a bottle} you have to specifically ask for.
A third of a bottle of 14% Malbec is quite a hit of alcohol and needs to be treated with caution, some of the New World whites can approach that as well.
Couple that with the wide range of beer strengths on draught - between about 3.4 and 6%, then it's easy to lose track of what you're drinking alcohol-wise.

With high INR ranges, us valvers need to be careful of taking knocks whilst a bit boozed up - mine sits between 3 and 4 so I wouldn't like to bash my head!

ClickerTicker said:
With high INR ranges, us valvers need to be careful of taking knocks
Click to expand...

Just wondering why you have your INR there?

Well, the last measurement for 2016 has come and gone so I thought I'd put up a post with an evaluation of that ( for those who are interest...

But yes, as we age out vascular system also ages and we can't take the abuse we could as younger fellas. Elasticity goes as I understand it, making a bleed more likely from the same knock (say 100G's). Warfarin the exacerbates the results of that IC bleed and voilla.

But back into wine, I'll send a pic of my wine glass.


ClickerTicker said:
Actually that's quite a good idea - we've some sherry glasses that must be not much bigger than that, I'll try using those. Won't get much nose from the wine, but hopefully enough.
Click to expand...

as mentioned above this is the wine glass I commonly use now, its actually pretty much what you find in most Trattoria in Italy (and indeed this one is also made in Italy) 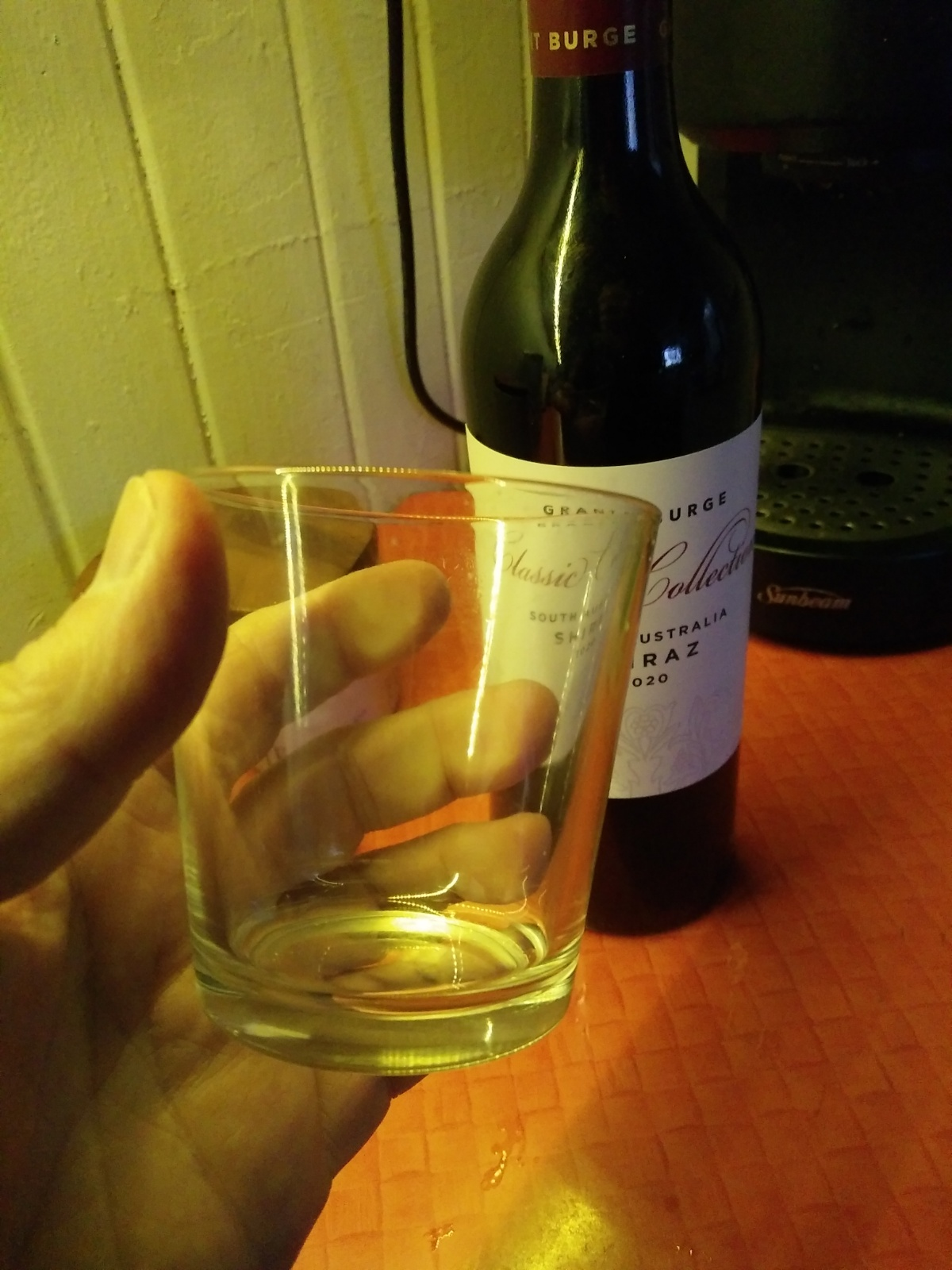 the opening is about 7cm and if you can't get sufficient nose out of that then I'll be surprised. I have found there is a lot of King Wang goes on in the wine industry and people love to hold specific shapes dear (such as a tulip shaped wine glass) however there is really no clear benefit I've found unless you're really winding the wine around the inner surface of the glass. This is fine for a tasting, where you don't care how much of the volatiles leave the glass (they are finite in quantity too btw) and evaporate. I find that with a half a glass (the glass is also 70cm high) as I tilt the glass I expose an elipse of wine surface (which significantly increases surface area) and with my nose in the glass get as good a aroma as with other glasses.

If the focus is to be on the enjoyment of the wine (and not getting plastered) then I find this approach suitable.

Now another tip is to not be drinking wine while your focusing on something else. I've learned to not be touching my wine while in conversation. I tend to drink it faster (being engaged in conversation) and not notice it (but the alcohol is still there).

Please excuse the coffee maker in the background, its still pre 6am here and that's what I'm drinking now (naturally I have a grinder, grind beans, have experimented with the ideal grind and tamping per bean I buy and have an espresso machine ... which is now approaching 17 years of service and has been too and from Finland twice ... although it caused quite some excitement at Heathrow until I could prove I didn't have a bomb in my carry-on.)
C

I think that you guys are on to something. I have been drinking a little too much lately and think that I could stand to make an adjustment to my current glass size. 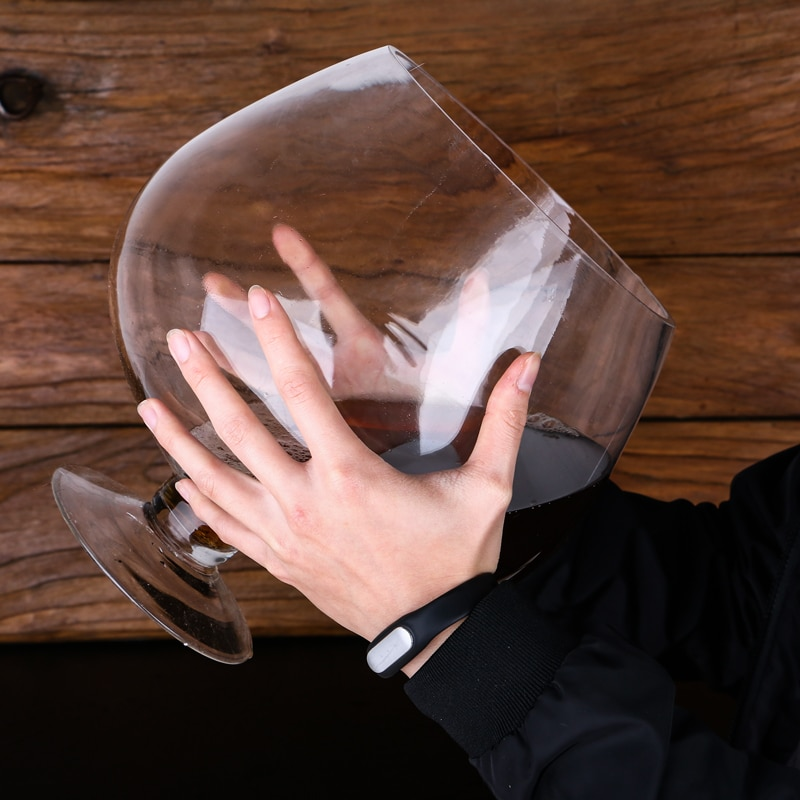 @ClickerTicker
Google's getting pretty good, I searched one term once, it gave me this in my feed this morning


Hildegarde Heymann, Ph.D., a sensory scientist in the Viticulture and Enology department at University of California, Davis, arrived at that conclusion based on people tasting the same type of wine in two different glasses, as well as people drinking multiple styles of wine out of the same glass. There will be “nuances,” she says, but not much overall difference.​

pellicle said:
There will be “nuances,” she says, but not much overall difference.
Click to expand...

Yes, I agree there's not likely to be much real difference. Have never understood people spending a large fortune on Riedel wine glasses - and they most likely won't go in the dishwasher either...
Our sherry glasses hold about 90ml full, so similar in capacity to yours but very different shape. Will give them a try to see if I still enjoy the wine.