The lead line pretty much says it all. My husband had valves replaced 20 years ago, and 13 years ago an annuloplasty ring was installed around his tricuspid valve. Sports a pacemaker. Rheumatic heart. Now has a bacterial infection and is on IV antibiotics. Would love to communicate with anyone who has like kind issues, and survived endocarditis as a result of the infection. Docs are not definitive about the IE because the echo and TEE were difficult to read because of the "equipment" in his heart. Anyone?
T

I cannot help but to say I'll pray for you and your husband. Have hope, IE is treatable and there are survivors on this forum.

The usual routine is high dose IV antibiotics for a prolonged time. However there may be vegitations around the synthetic objects that may defeat the effects of the antibiotics. That is what they are trying to see with the echos.
If the infection persists despite antibiotics surgery might be needed.
If they haven’t done a trans esophageal echo (TEE) it may be helpful with better visualization.
Last edited: Aug 25, 2021

I had Bacterial endocarditis from staphylococcus lugdunensis. It came on fast and wanted to kill me. I had INR of 9 and a brain bleed before the bloodwork came back with the bacteria. I was hospitalized and given 3 antibiotics in a picc line. I went home after a week in hospital. My fever came back and I was hospitalized again and given different antibiotic for 23 hrs a day for 6 weeks. After 6 weeks I had sob and was given more tests. I needed everything replaced, aortic valve, graft and mitral repaired from the effects of that bacteria. I came thru just fine. It’s been 12 yrs now. My mitral repair is going south. I’m seeing a new cargo today.
All the best for a great recovery for your husband.
M

Thank you both for your replies. He will be on IV antibiotics for a total of six weeks. Dr could not read the transesiphageal echo doe to the “equipment” in his heart. Two mechanicals. Tricuspid annuloplasty and pacemaker. Thanks t sounds like we simply have to wait. He was two weeks in hospital and now four weeks at home on IVs. Thanks again!

Marybeth said:
Now has a bacterial infection and is on IV antibiotics. Would love to communicate with anyone who has like kind issues
Click to expand...

I'm not sure if I qualify to answer this but after your response:

Marybeth said:
He will be on IV antibiotics for a total of six weeks. Dr could not read the transesiphageal echo doe to the “equipment” in his heart. Two mechanicals.
Click to expand...

I would say that to the best of my knowledge one of the unsung advantages of mechanical valves is their material (pyrolytic carbon) does a much better job of resisting endocarditis re-infections down the track. This is because its made out of (do click that link)something which is very hard and strongly resists any infection colonisation.

I hesitated because to reply because I don't know the bacteria involved in your husbands case nor the particulars of the case but thought perhaps I can add a happy outcome. However this is what happened to me:

Back some years ago now I got an infection which (probably) started in the wound but moved down the wires into the cavity but (thankfully) did not infect the prosthesis (that we know of). There was surgical debridement to remove any infected flesh (both above and under the sternum), the wires were removed there as well as the Gor-tex covering over the pericardial sack incision. This treatment covered a span of about 4 months. I had a PICC line inserted and was on a alternating delivery of vancomycin and a penicillin derivative administered in a constant slow feed (the pump in my right hand) while a VAC bandage assisted wound healing and tissue regrowth (with the suction pump for that in my left). 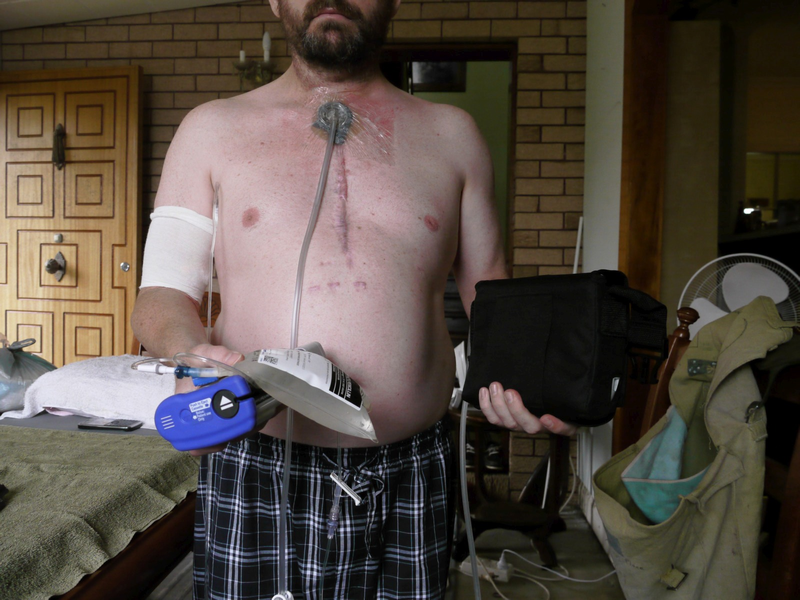 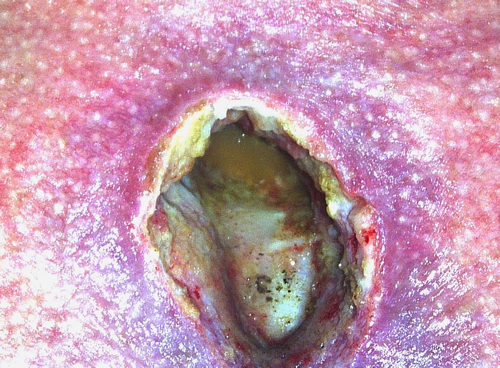 It was an uncomfortable period of my life but I am here now and its in the rear view mirror. I was concerned for a while that it would be a slow spiral down, had the second debridement not worked, but it did.

So here I am now and I remain to this day on daily oral antibiotic cover ("just in case") because that's a lot easier than another set of those operations.

That was all back in about 2012/13 and here I am now just living a normal life out in the country and doing my best to keep distance from people in this COVID world. 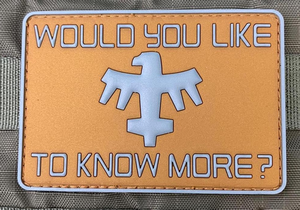 Wow! That is quite the story. I’m sure you’ve had many echos done over the years since, and if the did not find a failure of any kind then I think you could be in the clear! Husband doing well in the meds and we go to Boston this week for another echo. I am praying the two valves, annuloplasty and pacemaker are all intact!
M

Husband came off of 7 weeks of IV antibiotic therapy. Third echo was done. All so far have had shadowing where the valves could not be visualised well./ He has two prosthetic valves, a tricuspid annuplasty and a pacemaker. We are going to Boston next week for a CAT scan of his heart. The echos all show his ejection fraction is somewhere between 25 - 32. And his aortic gradient has increased. Not a great candidate for a third surgery, but we truly are simply taking this one day at a time. My hope is that his heart function improves (has not yet, and doc did not know if it would). Time will tell. I will say it was a very happy day yesterday to disconnect him and have the pic line removed.
T

All very best wishes to you and your husband. So glad to read your husband is now off the IV therapy. One day at a time....best wishes and positive thoughts to you both.

Marybeth said:
Husband came off of 7 weeks of IV antibiotic therapy....Time will tell. I will say it was a very happy day yesterday to disconnect him and have the pic line removed.
Click to expand...

I know that feeling ... its good not to have tubes into you and be able to move freely.

I hope it continues to smooth out
M

Today marks his 20th anniversary of his first valve replacement surgery, aortic and mitral valves. Since then he has had the tricuspid annuloplasty, pacemaker installed. His worst events have been a kidney hemmorage, and now endocarditis. Going to Boston today for the CAT scan of his heart. Who knew?
M

All the best.
M

Update: He survived! But his EF dropped to 27 percent over this past summer. Throwing 5% of beats PVC's, bigemeny, trigemeny, tachy, afib as always. Had a new pacer/defib installed in September. He seems to be much better, but will not have a new echo done till January. I simply think the EF has improved, as he does not have all those arrhythmia now, (except for afib for 22 years).
B