Staying a couple weeks at around 5,000 ft in elevation. We live about 600 ft above sea level. Any reason this would cause INR to go from 2.5 - 4.0? I can’t think of any dietary or activity drivers.
D

Superman said:
Staying a couple weeks at around 5,000 ft in elevation. We live about 600 ft above sea level. Any reason this would cause INR to go from 2.5 - 4.0? I can’t think of any dietary or activity drivers.
Click to expand...

I can't help much since I have never done an INR test while on vacation. I do recall a trip to southern Spain about 40 years ago when my urine turned red. I cut out the red wine and my urine color returned to normal. I never figured out what might have occurred but that has never happened since. If your INR is still hi after your next test, my guess would be dietary.........but only the Shadow knows

Superman said:
Any reason this would cause INR to go from 2.5 - 4.0? I can’t think of any dietary or activity drivers.
Click to expand...

This triggers a memory, gimme a bit to find that. So perhaps...
T

Not specific to INR but you can see why it might be effected:

What happens in the body in high altitudes?

Within seconds of exposure to altitude, ventilation is increased, meaning we start trying to breathe more, as the body responds to less oxygen in each breath, and attempts to increase oxygen uptake. Despite this response, there’s still less oxygen throughout your circulatory system, meaning less oxygen reaches your muscles. This will obviously limit exercise performance.

Within the first few hours of altitude exposure, water loss also increases, which can result in dehydration. Altitude can also increase your metabolism while suppressing your appetite, meaning you’ll have to eat more than you feel like to maintain a neutral energy balance.

When people are exposed to altitude for several days or weeks, their bodies begin to adjust (called “acclimation”) to the low-oxygen environment. The increase in breathing that was initiated in the first few seconds of altitude exposure remains, and haemoglobin levels (the protein in our blood that carries oxygen) increase, along with the ratio of blood vessels to muscle mass.

Despite these adaptations in the body to compensate for hypoxic conditions, physical performance will always be worse at altitude than for the equivalent activity at sea level. The only exception to this is in very brief and powerful activities such as throwing or hitting a ball, which could be aided by the lack of air resistance.

Ok, I found what I was looking for (someone asked about visiting the Himalays years back) and I dug around and found this:

Approximately 476,000 people on warfarin therapy visit a resort at altitude (>2400 m) annually in Colorado. Clinicians practicing at altitude have expressed concern that ascent to altitude adversely affects coagulation in patients taking warfarin in both high altitude residents and visitors. We s …

which suggests the other direction.

I understand that the Gut Biome is influenced by periods at higher altitude:

but I'm willing to bet that it adapts back sufficiently in time.

However that would be my best bet on your cause.

BTW were it not you I'd have conjectured that it was perhaps an influence of foods or perhaps an accident or simply a coincidence. Given your extensive experience in these things I discounted that.

Also worth considering is this:

so I'd just adjust your dose and measure again next week ... a single drop of 50% to one dose should do it.

We’ll still be up here next week and I will test again. Mostly between 4,000 and 8,000 ft in Utah on the Colorado Plateau. We were hiking in Bryce Canyon yesterday, Capitol Reef NP the day before. Off to Arches and Canyonlands the next four days. Then on to Mesa Verde. 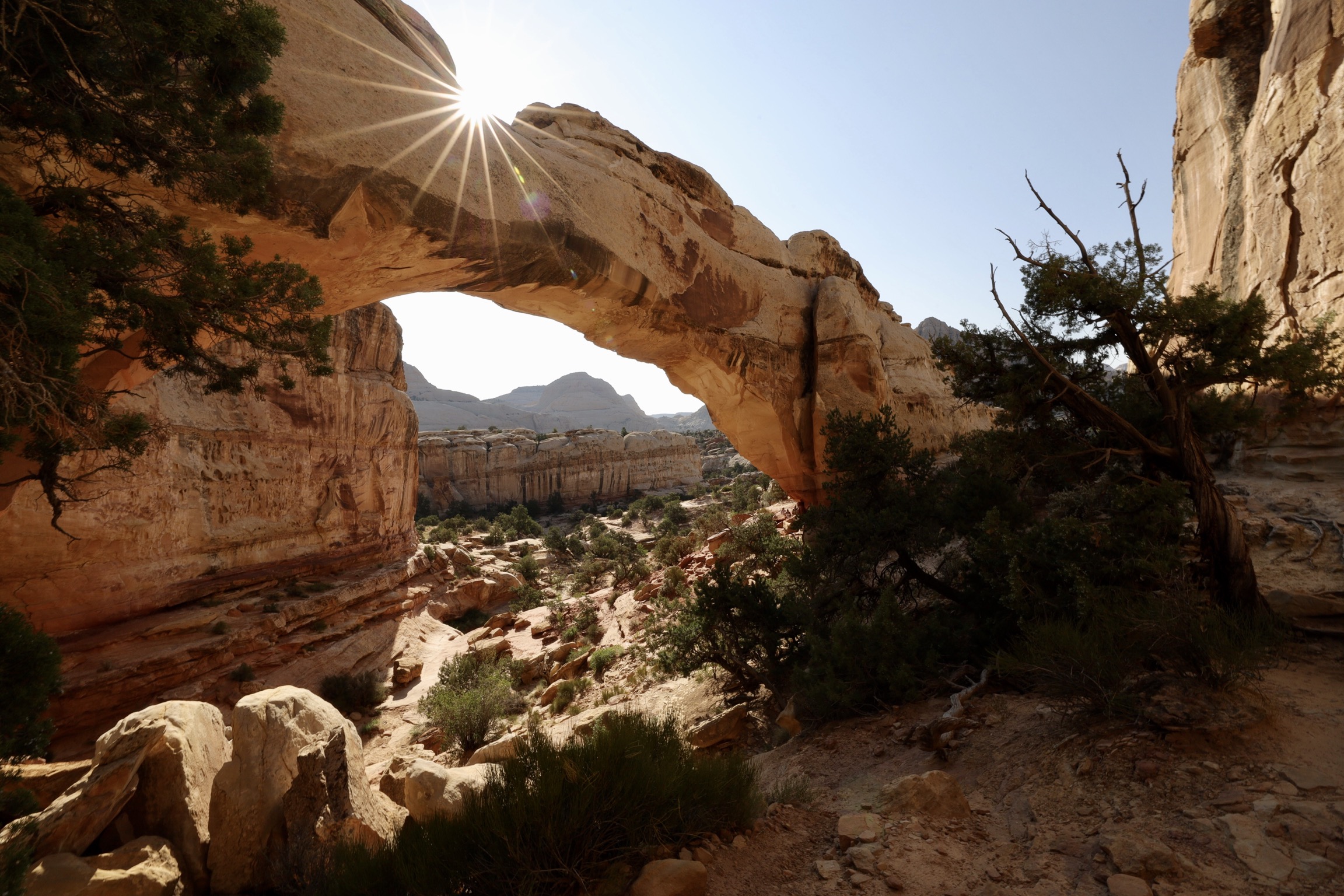 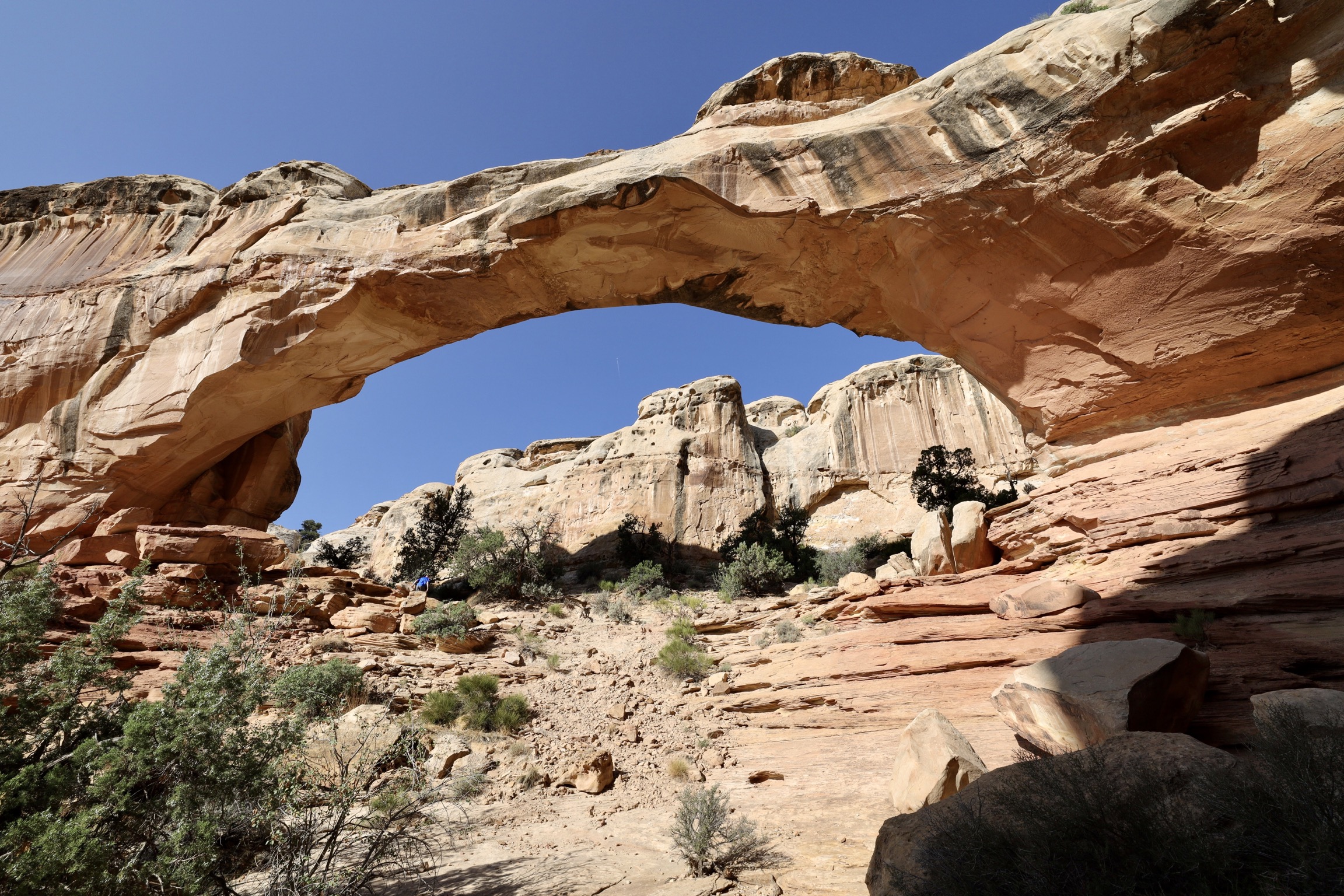 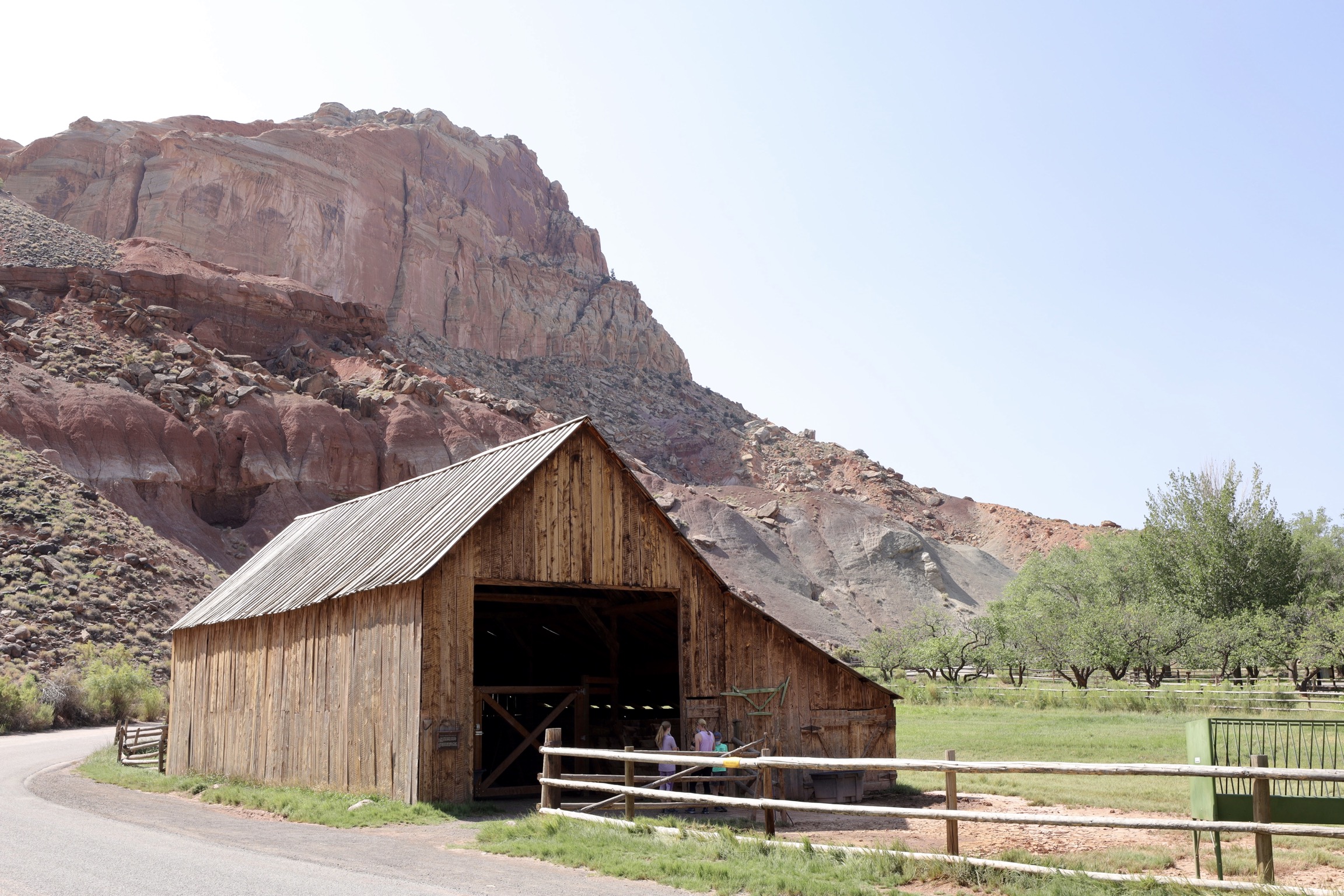 Breathtaking pics. Thanks for sharing. Enjoy your adventure!

Superman said:
We’ll still be up here next week and I will test again.
Click to expand...

ahh the classic use of small aperture to get that sunburst effect
How long ya had the Canon for?

pellicle said:
ahh the classic use of small aperture to get that sunburst effect
How long ya had the Canon for?
Click to expand...

And a blurred waterfall for fun too. I still have to edit at home and bring back the sky. 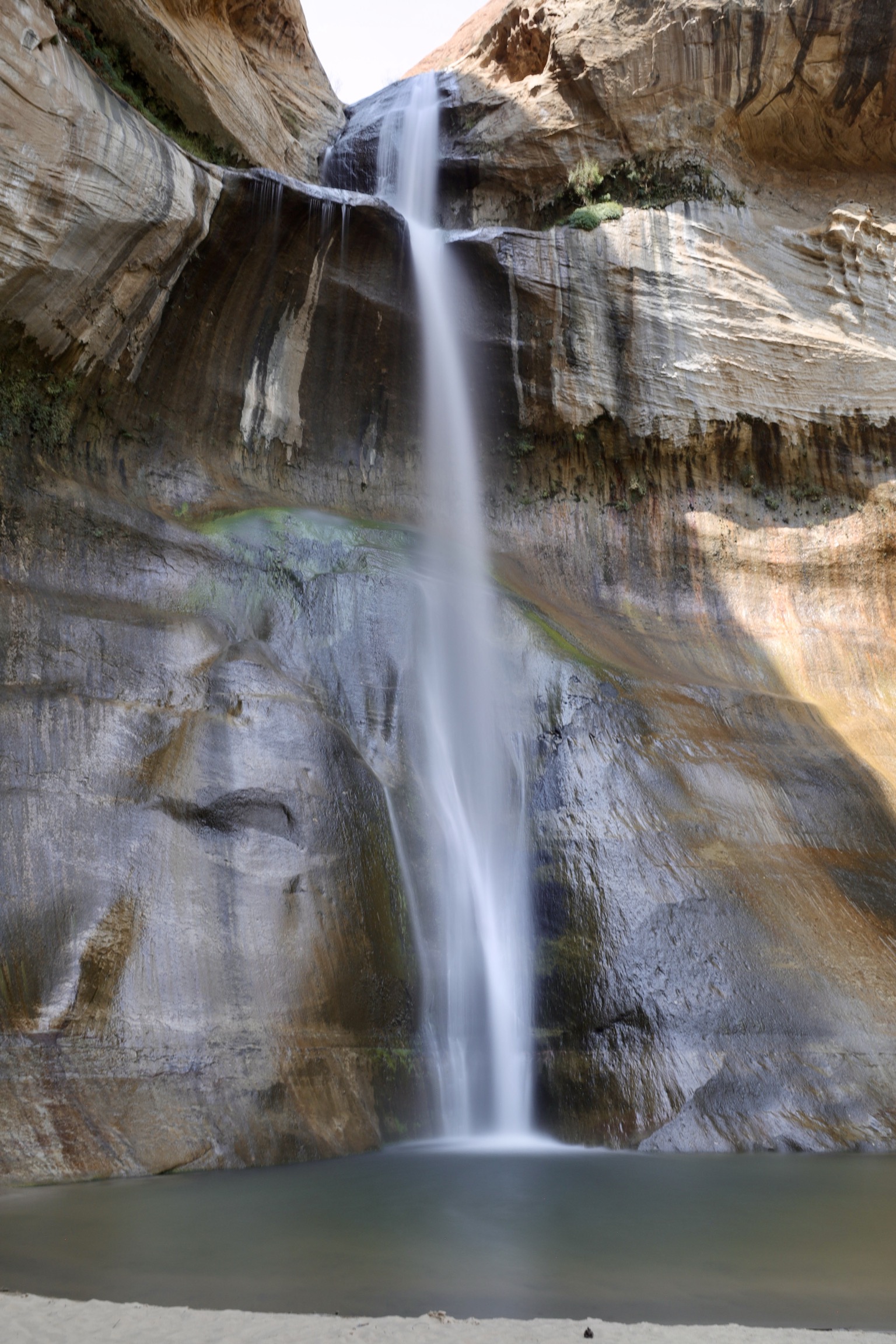 A bit of Snapseed treatment for ya @Superman 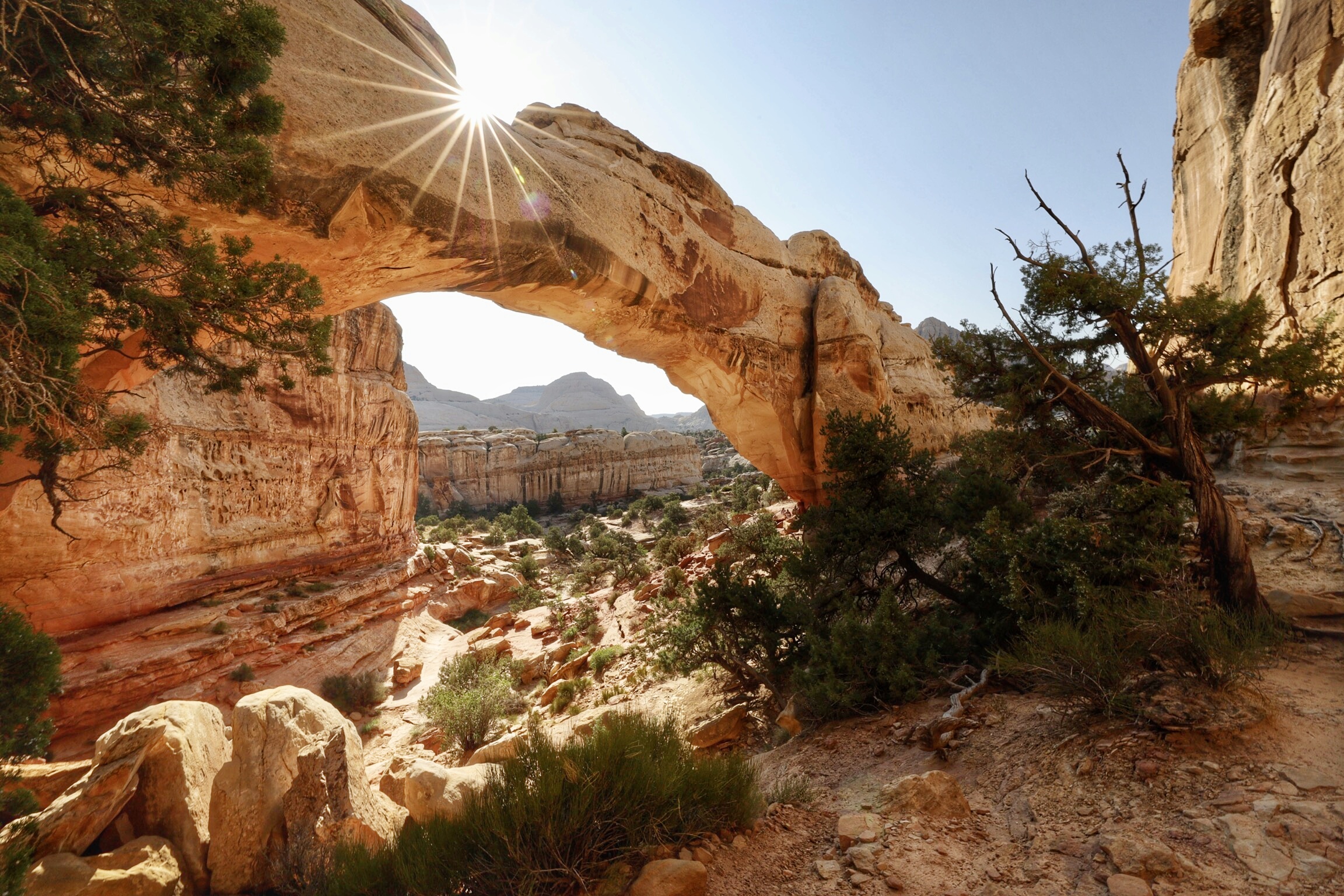 Nice
I sometimes wish we had a rental market here. But I just use eBay to buy then sell effecting the same...

It’s about 10% of the lens for a three week rental. Online service. They ship it here and I ship it back with a provided label. Rented a 600mm for a Florida trip for birds and such this spring.

The RP is a worthy upgrade to the rebel. I love mirrorless

pellicle said:
The RP is a worthy upgrade to the rebel. I love mirrorless
Click to expand...

My wife uses an M6 II. She’s got the zooms and the kids and such. I do the landscape stuff. Trying some Astro while I’m out here too. Dark skies, new moon.

Superman said:
Trying some Astro while I’m out here too. Dark skies,
Click to expand...

I didn't understand a word of the camera speak, but love the pics!

i was playing between 15-30 seconds at 2.8 and 1600-3200 ISO. 25 seconds at 2.8, ISO 1600 seems to have. Produced the most workable file, but it’ll have to wait till I get home. I’m not going to mess with stacking flat frames and dark frames and all that. I did with and without long exposure noise reduction turned on, so we’ll see.

Great pix and tour of the UT/CO national parks. I see you skipped Zion? Crowds, flooding damage? Loved Bryce Canyon so much that named my first borne after it. I live at 7300 ft elevation (northern NM) but no one has ever said anything to me about effects of elevation on blood thinners. Enjoy Moab!

We’ve done Zion before. Bryce was already two hours south of where we are staying.

Superman said:
I’m not going to mess with stacking flat frames and dark frames and all tha
Click to expand...

It's diminishing returns on modern cameras unless imaging through a telescope. This is not stacked 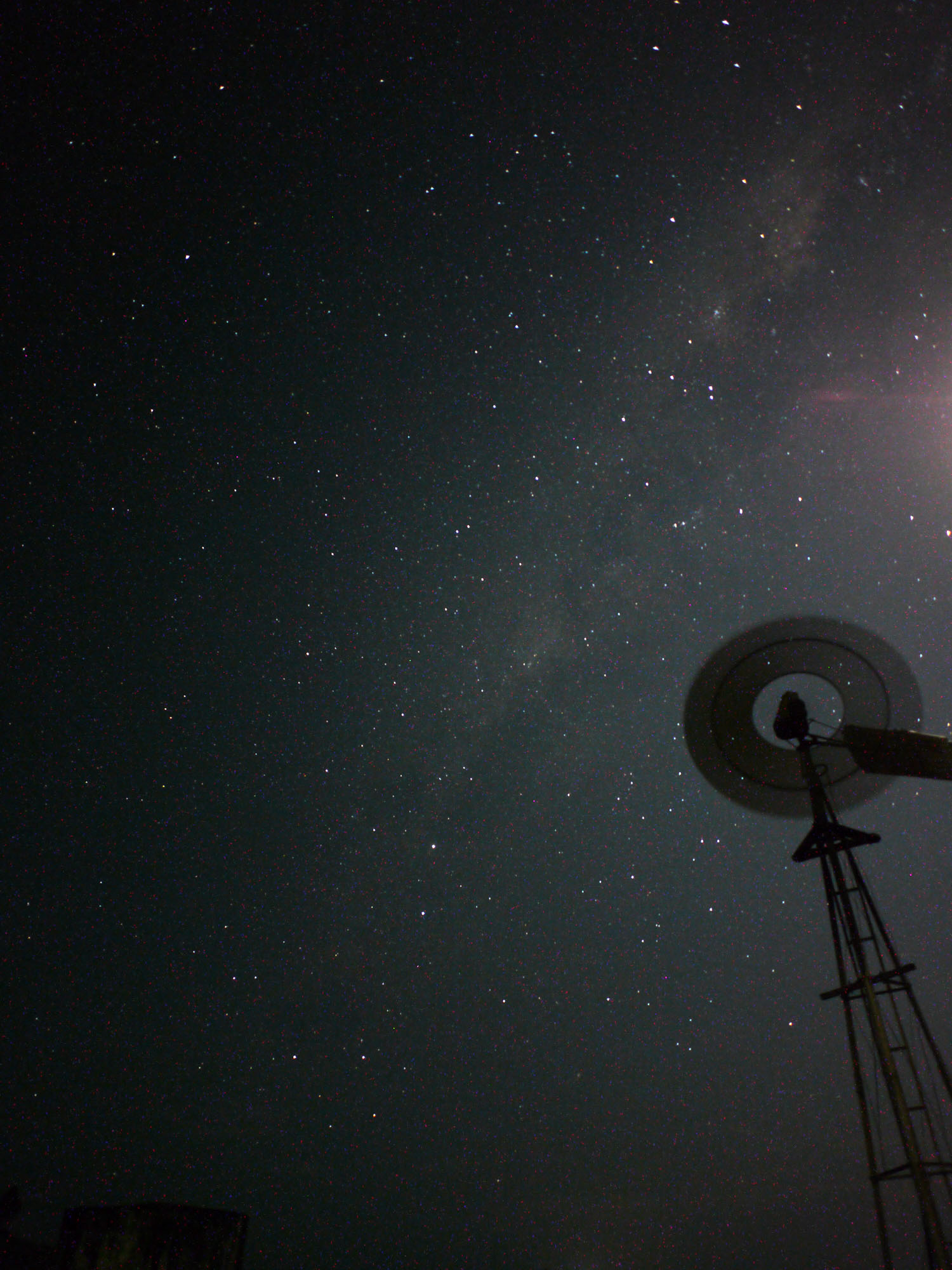