Finally, after two years of waiting (partly due to NHS/Covid/pre-emptive surgery not emergency) I have received my date.

I'm 32, slightly overweight but no other medical issues.

Since getting the news, I've really found it difficult to relax and have been focusing on the potentially bad result. I've got two kids and I'm so worried.

I had OHS when I was a baby, so I know the risk of surgery is greater due to the scar tissue. Does anyone know what % it is? I've heard different numbers from different doctors but all around the 5-8% mark because it is my second OHS. I know not having the surgery will be 100% the other way but it is still scary.

I want to go into surgery with a positive attitude but I'm finding it harder as it grows closer. Any advice on how to calm down or did everyone else feel this way? I just want to be in the best place for surgery.

Apologies if this post is a bit rambling, I think I just wanted to write down how I'm feeling. I've been chewing my wife's ear off and I think she needs a break


Adamlee said:
Finally, after two years of waiting (partly due to NHS/Covid/pre-emptive surgery not emergency) I have received my date.
Click to expand...


I'm 32, slightly overweight but no other medical issues.
Click to expand...


I had OHS when I was a baby, so I know the risk of surgery is greater due to the scar tissue. Does anyone know what % it is?
Click to expand...

it varies, but isn't any significant issue as so many scans these days are done to clarify where things are (blood vessels, nerves ... ) and to be honest its a risk you just simply have to take


I want to go into surgery with a positive attitude but I'm finding it harder as it grows closer. Any advice on how to calm down or did everyone else feel this way?
Click to expand...

I discovered Stoicism when I was still in school, I've found the ideas of that are very helpful as well as some writings (from fiction, but still wise) are helpful 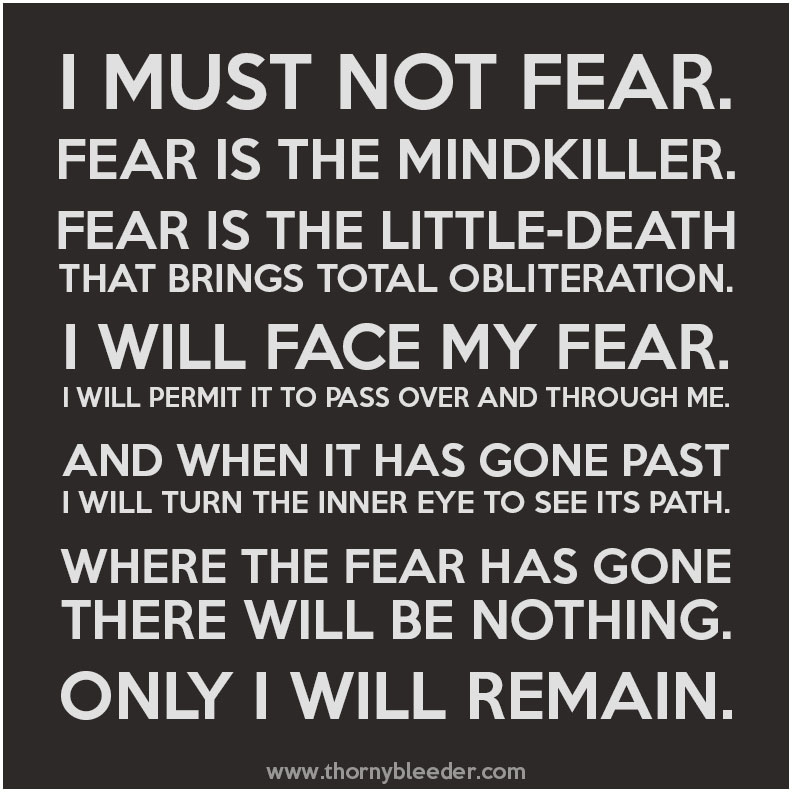 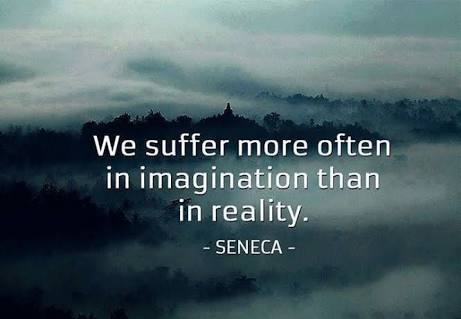 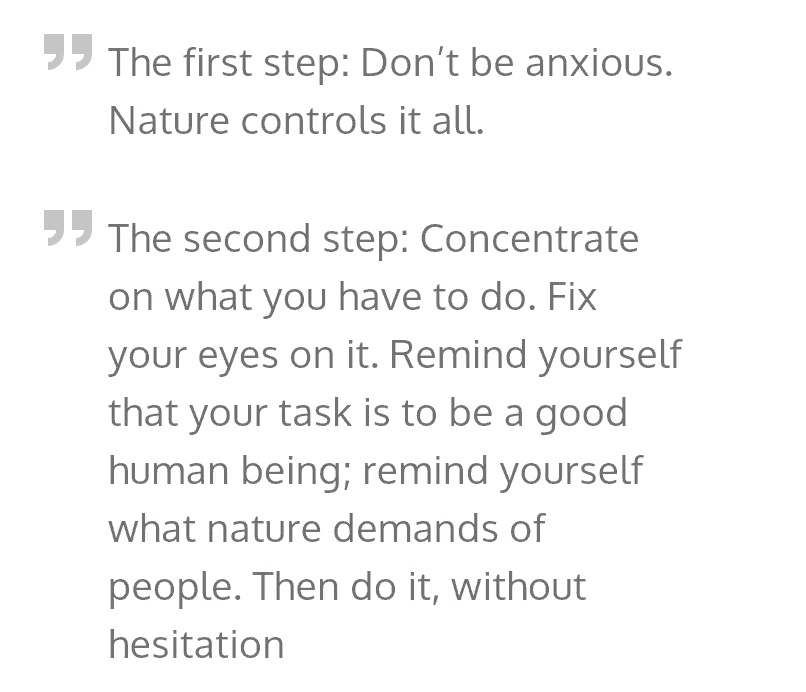 Leave the surgery to the surgeons and focus on you, your preparation, your family and keeping everyone calm by being calm yourself.

You can do this because you are the descendant of thousands before who have built lives, suffered and survived and then rebuilt lives.

Glad to hear that you're finally getting your surgery, after the long delay.


Adamlee said:
I've heard different numbers from different doctors but all around the 5-8% mark because it is my second OHS
Click to expand...

I'd be interested to see the source for those numbers. If those are their internal clinic numbers, then they would tend to be accurate for second procedure. However, keep in mind that for second operations, regarding valve surgery, the mortality statistics get skewed by the fact that a number of second operations are due to endocarditis and the mortality for this is very high.

Take a look at the study below, which has mortality statistics for 2nd valve operation.

When SVD (structural valve degeneration) was the reason, the mortality rate was 3.7%

When endocarditis was the reason, the mortality rate was 14%.

You do not have endocarditis, so I would expect the mortality for your procedure to be closer to the SVD statistic of 3.7%. Also, and this is very important, you are young. Really young in the valve world. It would not surprise me if your risk was half of that, due to your age. The youngest person in the study linked below was 46 and there were some as old as 70. A person who is your age of 32 can endure a lot more than someone who is 70.

The mortality is really not that high, especially for young folks, even for a second surgery. You should go into the surgery fully believing that you're going to wake up in recovery and start the healing process. 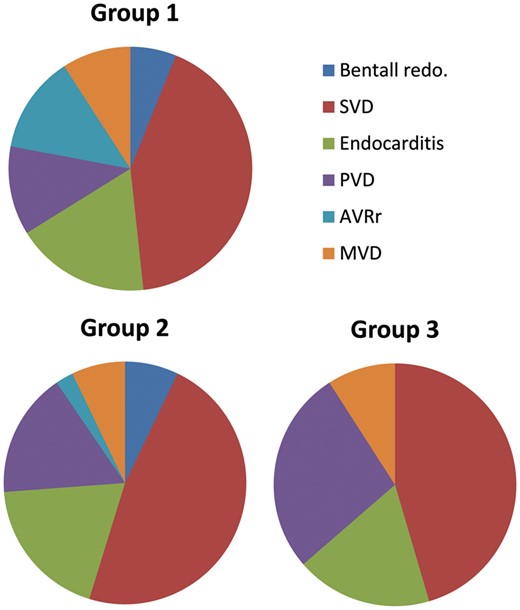 AbstractOBJECTIVES. Surgical mortality and long-term outcomes are important considerations when determining strategies for multiple reoperations on the aortic v

Best of luck and please keep us posted.

Thank you both for your reply. You've genuinely helped me calm down a bit. I always feel that the Cardiologists don't take into account my age but I also think they just use their statistics that they know and don't apply to individual cases - which is understandable. Thanks again for your support.

Adamlee said:
I want to go into surgery with a positive attitude but I'm finding it harder as it grows closer. Any advice on how to calm down or did everyone else feel this way? I just want to be in the best place for surgery.
Click to expand...

First, welcome to the forum! You’ve found a place with plenty of experience. Nice thing is that most everyone posting came through okay. At 32 years, you should be as equipped as anyone to get through it.

My first was at 17. I was childless and dateless then, so no worries.

My second was due to an aneurysm at 36. I had four kids at the time. Five now, so apparently I got through it okay.

Everyone feels differently going in because we all have different circumstances and dispositions. My general view going in both times was that if I didn’t do something, I would be in danger. I saw surgery as the solution, not the problem. At 17, I had been prepared my whole life. It was a relief when it finally got here. When the aneurysm showed up at 36, after the initial shock, I just wanted it fixed. I was more afraid of a dissection than I was of surgery. But I don’t know that I controlled those feelings. They were just my natural response. Being around for my family was the primary motivation the second time, and if I didn’t get it fixed, I knew I wouldn’t be.

Adamlee said:
I always feel that the Cardiologists don't take into account my age
Click to expand...

I think its fair to say its hard for them to think much about you when they have 5 minutes to review your file before moving on to the next patient 20 minutes later.
Accordingly they become habitual and just see you like this: 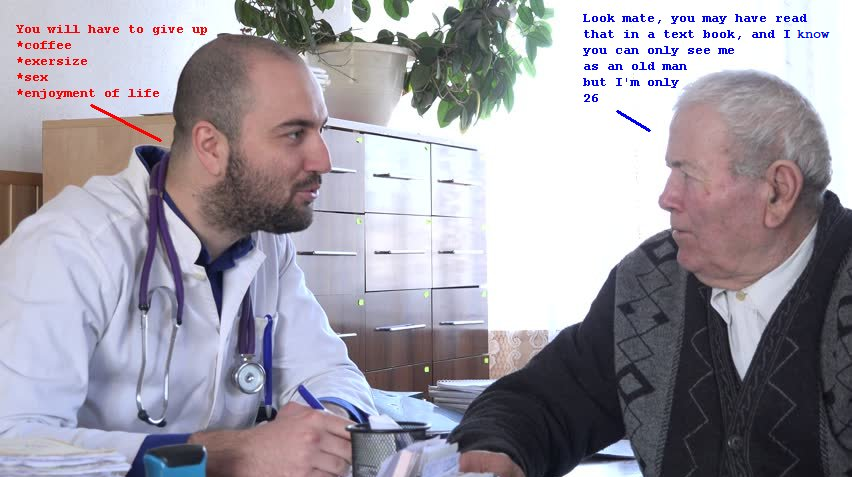 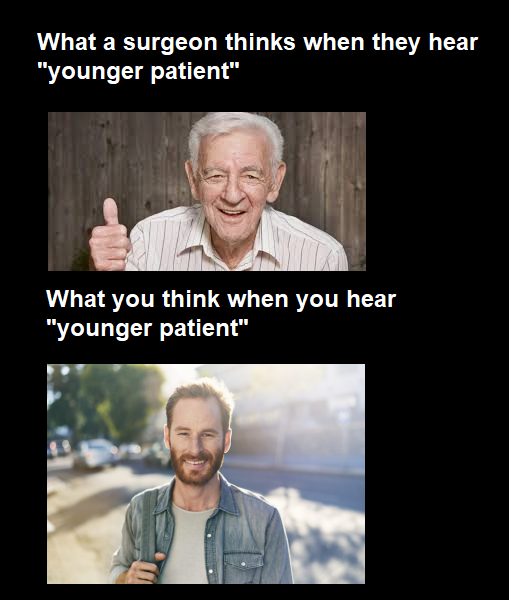 Superman said:
I was childless and dateless then, so no worries.
Click to expand...

Hey Adamlee, another (rather overweight!) Brit here. I had my aortic valve replaced at age 48, in 2014. I think it is entirely natural to fear major surgery, and to think the worst. When I had my valve done there was a surgical complication, and I ended up with a pacemaker too. Last week it had to be replaced, as it was getting low on battery. The surgeon talked through the risks of complication, such as getting a punctured lung if they had to change the type of pacemaker and insert another wire into the heart, or of needing an external pacemaker during the procedure if I really did have no underlying pulse, which from an experience first time round is what I thought to be the case. (I posted a bit about the procedure here)

Well guess what: all done in a day, came back home on the train. No pain before, during or since the procedure. Wound dressing is off, recovery going well. I had needed an extra scan before they decided whether to change the type of device or not, so one joy of the NHS is that this was no problem - I went down one floor and had it done immediately. All good, operation went ahead as originally planned.

I don't think there is anything I can say to reduce those fears we have in advance, and my pacemaker op is admittedly small compared to 'proper heart surgery', other than to say that you'll wonder what you worried about afterwards. Others here, such as Pellicle, have been through multiple surgeries and still we can't get rid of him

PS A silly story to end on, for no obvious reason other than being in hospital again I remembered this from my 2014 experience. When two theatre nurses took me from the ward to the operating theatre to have the pacemaker done then they took me on the bed I had been sleeping on, with a drip stand attached to the foot of the bed and an IV fluid bag feeding something or other into me. As we made our way around the hospital corridors, the theatre nurse at the front said "How is that drip doing at the back?" Before the nurse at the rear had a chance to respond, I said "She's doing great - don't talk to your colleague that way"!

ya had me gagging with that one (or maybe it was just the ratsak ;-)
T

I’m more of a “new guy” around here (5 months post operation). I can definitely tell you that you’ve come to the right place. This forum is awesome. Lots of advice, help, support, etc.

I was worried and anxious going into the operation too. Why? Because it’s a huge deal! HOWEVER, everything worked out great. In this very moment I am sitting on the couch with my wife and dogs eating M&M’s and watching Hallmark (lol). Earlier today I was working out and lifting weights. Then we did a 2 mile walk with the dogs … followed up with cooking some chicken thighs on the grill. Tomorrow I’ll go for an almost 2 mile run! Woohoo!

I was so anxious 5 months ago. Now look at me. Crazy. Hard to believe where I am now.

You will be the same girl! For sure. Head up high. You’ll be coming home to your kids soon enough. Yes, the first month is hard. It gets easier. And then before you know it you’ll be like me - exercising so that you can eat M&M’s while watching Hallmark, lol.

Many times in my life the waiting and/or the unknown was worse than the actual procedure or recovery.
I wish you all the best and am looking forward to future conversations with you. 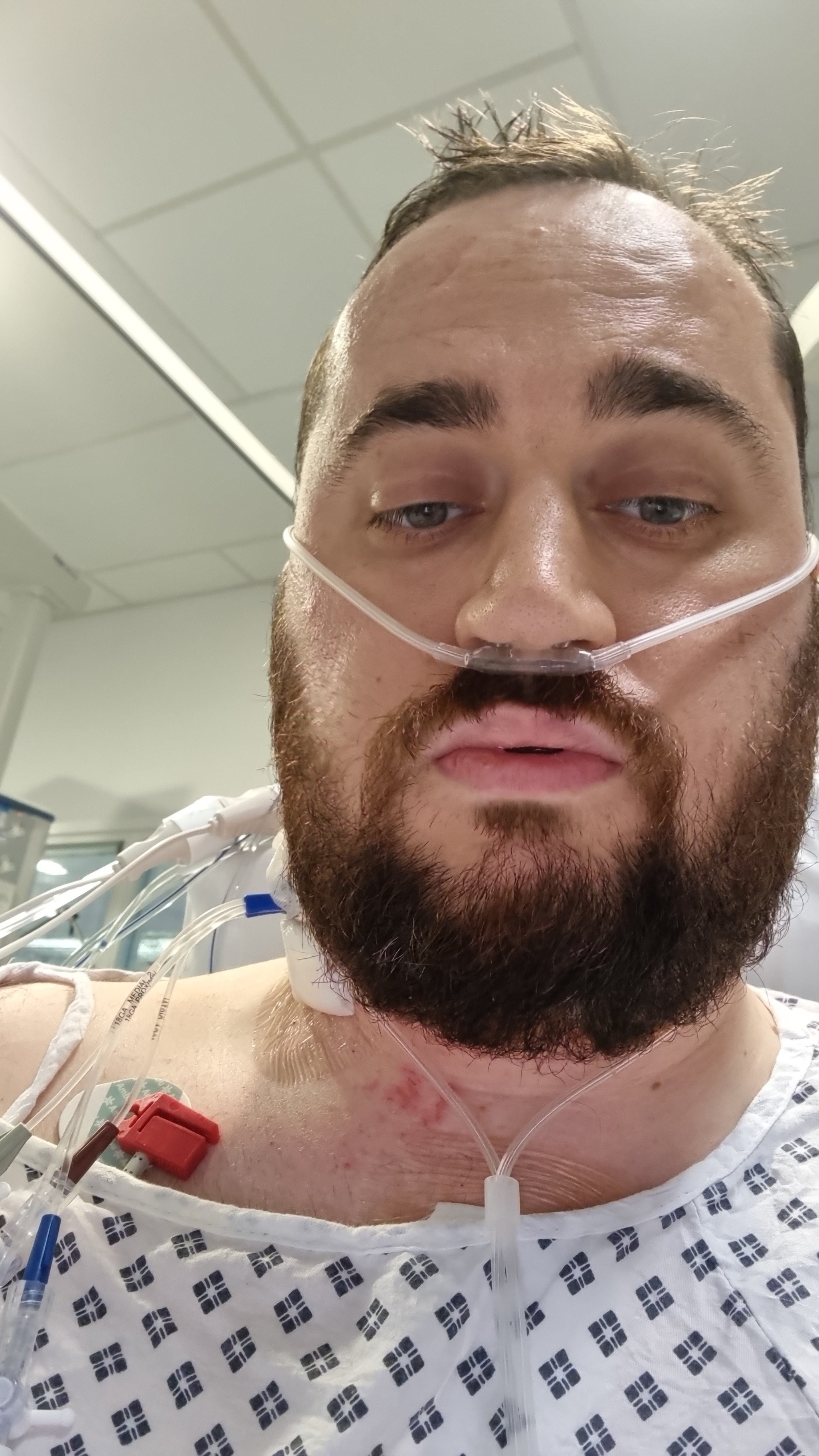 Welcome to this side

Looking sharp for just having been put through a meat grinder!
C

Great news! Welcome to the other side!
B

Yay! Welcome to the other side!
C

Timmay said:
In this very moment I am sitting on the couch with my wife and dogs eating M&M’s and watching Hallmark (lol)
Click to expand...

Timmay, you're a better husband that I am. As soon as the Hallmark channel goes on I suddenly remember something I need to pick up at the hardware store.

Thanks guys. This forum has helped me so much. Hoping the ticking gets a bit quieter. So loud! They need to get my inr within 1-2 but unsure how many days that'll be.
D

Welcome to the other side, hope you have a well and speedy recovery.