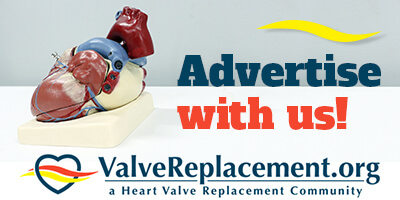 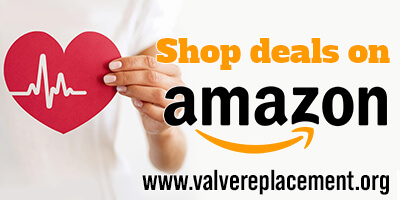 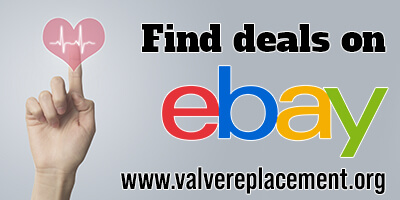 I have a Coagucheck INRange device. I haven't used it much in a number of years as my INR was always very steady. Recently I have tried to use it again and have gotten a "M-44 error." I can't seem to find any mention of this in the instruction manual. Does anyone know what it refers to or how to fix it?

according to the manual (just downloaded) anything starting with M is a Maintenance. Amusingly the don't seem to have a list of codes. 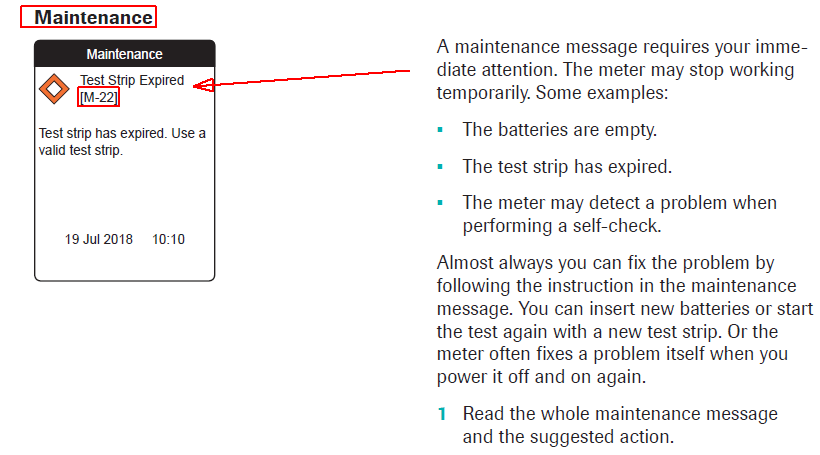 if you haven't used it in a "number of years" are the batteries flat? Indeed have they leaked and ruined the machine (which I've seen when stuff with cheap alkaline batteries is stored for a number of years)

Remove the blue lid and clean with a cotton swab and a little alcohol the socket where the tape enters, cleaning that point is the first thing they do at the service. Also see the code on the chip with the box being the same.
R

The error messages appear on pages 133-145 of the manual. Here is the action recommended for that code: 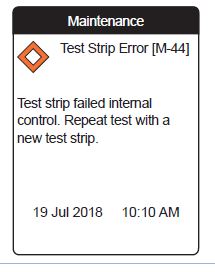 That's not particularly enlightening. Most of the other codes are more specific including battery low, expired strips, incorrect code chip (the meter actually stores the last 5 codes used), etc.
I agree with the suggestion to clean the area under the blue lid as well. It's also possible your strips are for whatever reason (heat, humidity, cold?) no longer sufficiently readable to determine a more specific issue.

By the way there is a Jan-2022 firmware update for the INRange & Vantus model (I have a Vantus). I doubt that helps with your error, but thought you might want to look into it. You could also contact Roche Tech support. The number is 1-800-428-4674.

RAS said:
The error messages appear on pages 133-145 of the manual. Here is the action recommended for that code:
Click to expand...

interestingly they don't on the version of the manual I downloaded (frustratingly I have noticed there are a variety of manuals for the XS model I have which have differing levels of detail).
I'll see if I can find another (this one ends at page 148 with French following on from that making a total of 296 pages), but its of little benefit to me as I don't have one of them yet ;-)
R

Link to Vantus manual. The Vantus model is only sold in the U.S. I don't think there is much difference between Vantus and INRange models, though I have not compared the manuals closely, but the table of contents are nearly identical through pages 99. The Vantus manual has more detail thereafter. They use the same firmware, so I assume most functions are identical.

Hey @RAS , I was reviewing the manual and found this on page 144 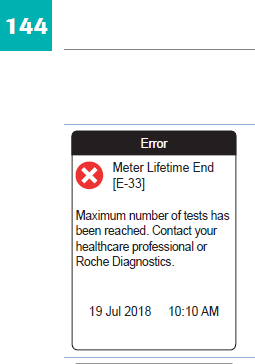 what the actual phuck? How many tests is that?

My XS has done (at least) 60 tests per year for 10 years and I'm unaware of there being any limit. At over 600 tests my meter amortises to about $1 per test (so less than the strips) ... I'm now curious about how many tests it can do
R

pellicle said:
I'm now curious about how many tests it can do
Click to expand...

Yeah that error message is odd. My first thought was that refers to the stored test results limit. In the Vantus device that limit is 400. In the older XS I think it is 300. You're well over both those. Also, I would expect it would just overwrite the older test results once the limit is met. Even if it did not do that, the logical recommended action would be to clear the memory.

So maybe it is a machine life limit, but I don't know why they would have that. Planned obsolescence maybe? Whatever the limit is, I doubt a home user would reach it.

These devices are used in Coumadin clinics where the number of tests per device would be much higher. Years ago when I used a clinic, they were scheduling people every 15 minutes. Based on that a clinic could do max of 8320 tests per year if they completely filled a 5 day by 8 hour schedule. Even if only half that, they rack up 4160 tests per year. The clinic I went to had two devices that I saw, but I don't know if they spread their tests evenly across each or just had a second as a backup.

Typically for either GAAP accounting or cost accounting it would be reasonable to assume a 5 year life for this type of equipment. I would think Roche would set the limit to be at least what would be expected use in a Coumadin clinic for 5 years. So assuming the possible clinic schedule is 50% filled and they evenly spread the tests across 2 devices... 2080 tests/year/device x 5 years = 10,400 tests/device in 5 years. A home user would never get near that number. So I'm not worried about hitting a limit.

This is just speculation. I don't really know.

RAS said:
This is just speculation. I don't really know.
Click to expand...

to be honest speculation is all we can really do.

Anyway I personally transcribe the info out of my XS into a sheet and frankly I've never gone back more than 4 or so readings (mostly one or two) if I have a need to double check my numbers.

I look at their graphs on those devices and while pretty they are about as informative as folding my sox.

Hi All, i am having problems locating where to Purchase Roche-Coagucheck LANCETS that come 50/box; my local pharmacies no longer can get them for me for some reason, Any known source where to purchase them online ?, or any other device/lancets that could be used to replace the one that comes with the Coagucheck-Meter ?, thank you all.
C

I just bought these for my Coaguchek xs Softclix on Amazon.

jlcsn2015 said:
i am having problems locating where to Purchase Roche-Coagucheck LANCETS that come 50/box; my local pharmacies no longer can get them for me for some reason,
Click to expand...

There are a number of medical products facing supply chain issues. There are some handmade signs that have gone up around the roads in my area saying: "Cash for diabetes test strips"

It might be a good plan for folks to order their test strips and other INR testing supplies a few months ahead of when they normally would to account for unexpected delays.

Chuck C said:
I just bought these for my Coaguchek xs Softclix on Amazon.

Thank you, will order those then, i have same device Softclix XS
Click to expand...