New course this week. Just got back from Disney World with the family. Tons of walking. Not much watching the diet. Great time had by all, but much cooler than our August trips. Managed to do just about everything that we wanted too. Even had a day to jump in the pool.

Gave the new camera a workout. Attempted my first long exposure fireworks and created a star burst photo. Even managed some nice dark ride photos, which are really tough. Attached some samples. 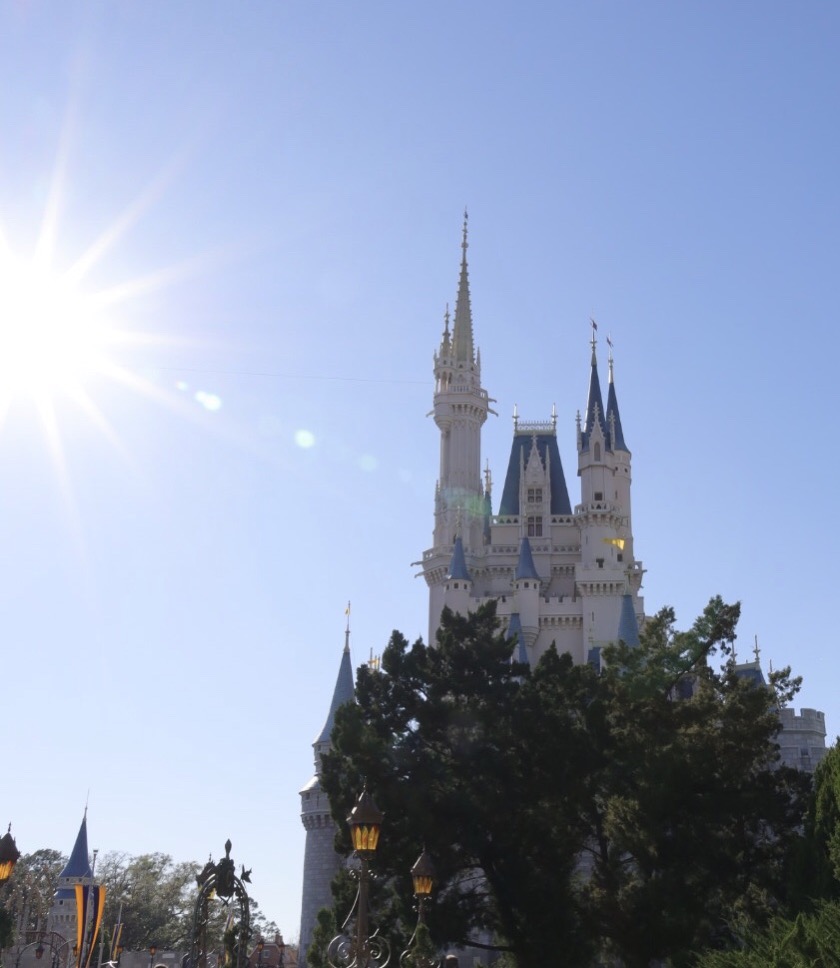 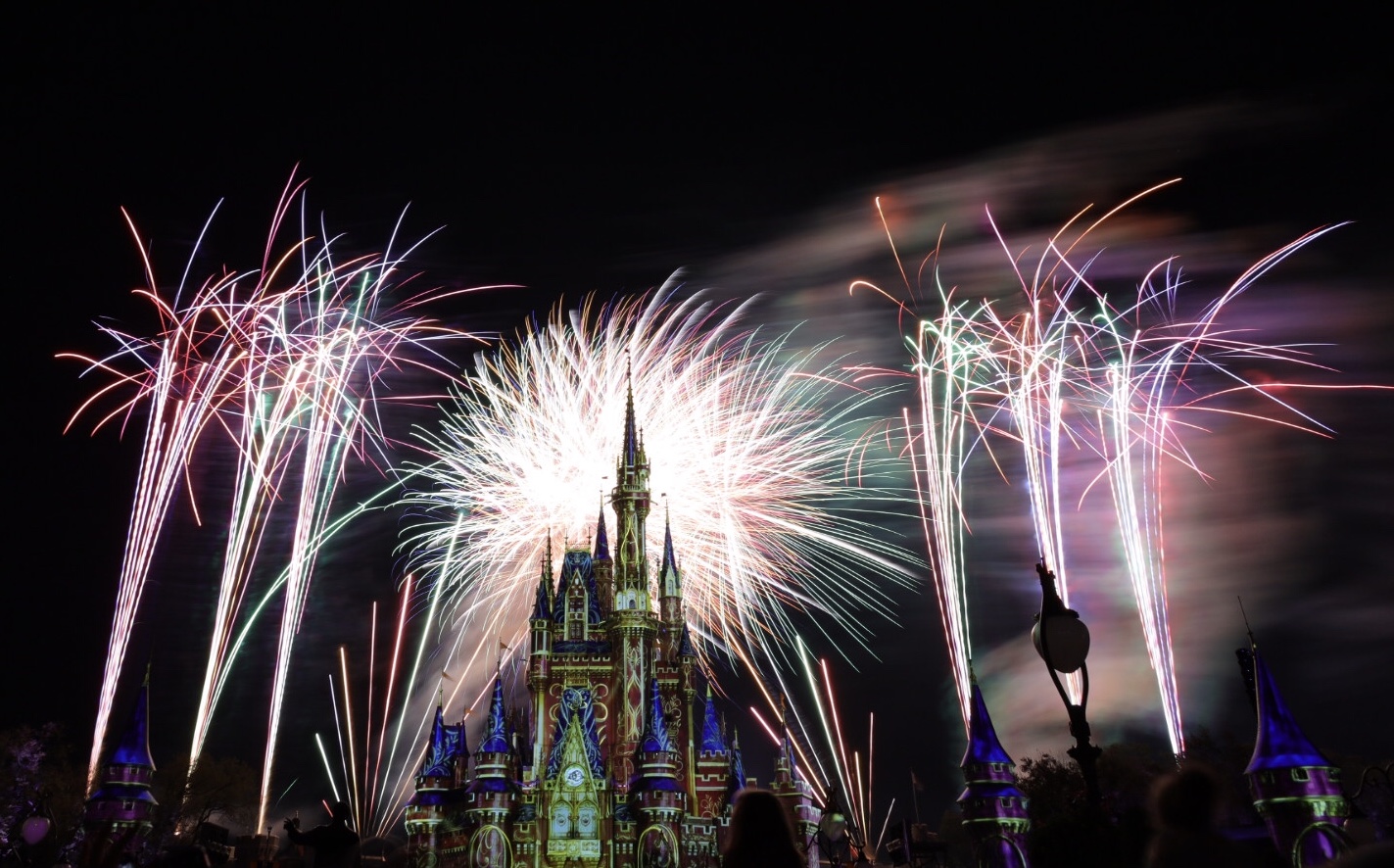 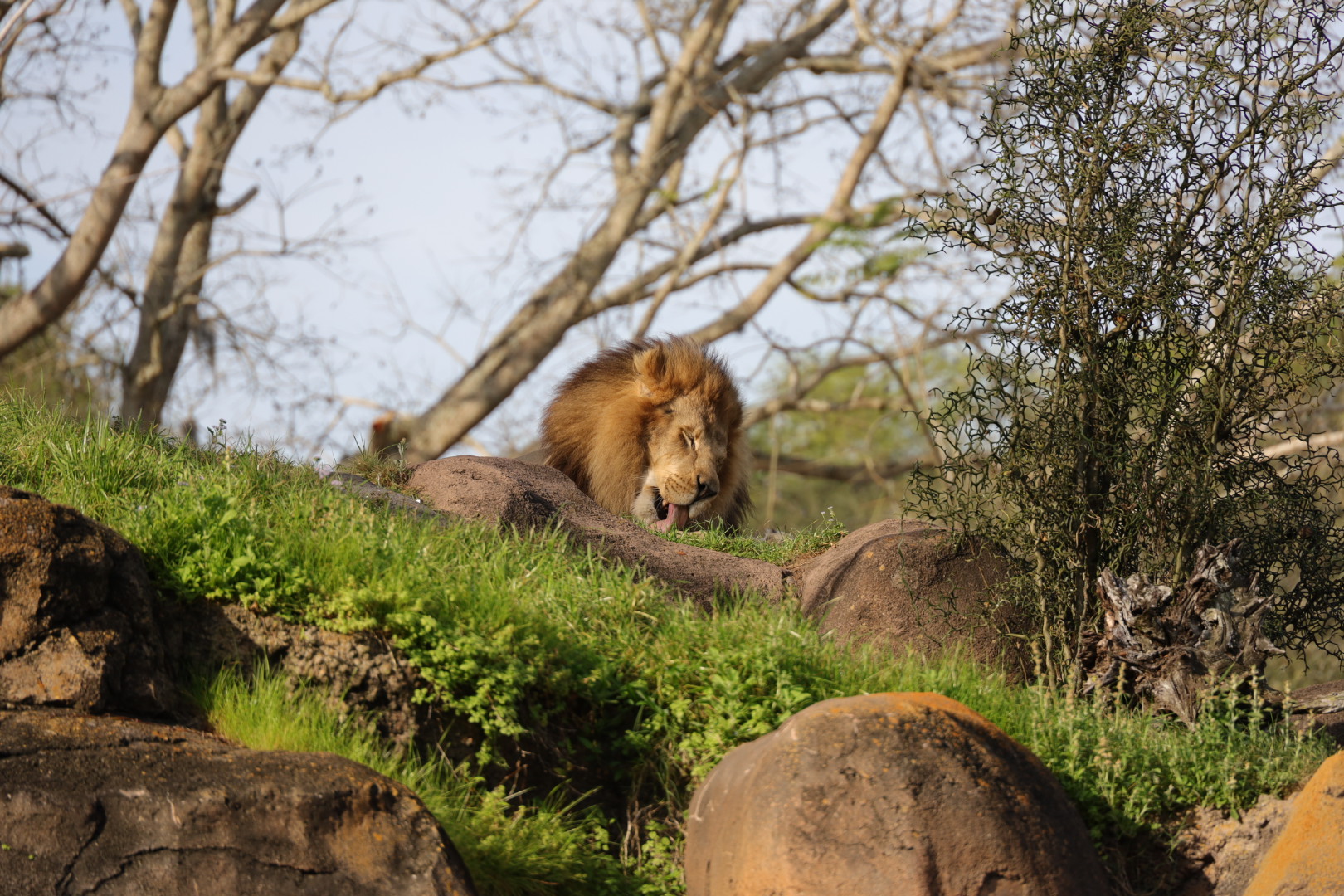 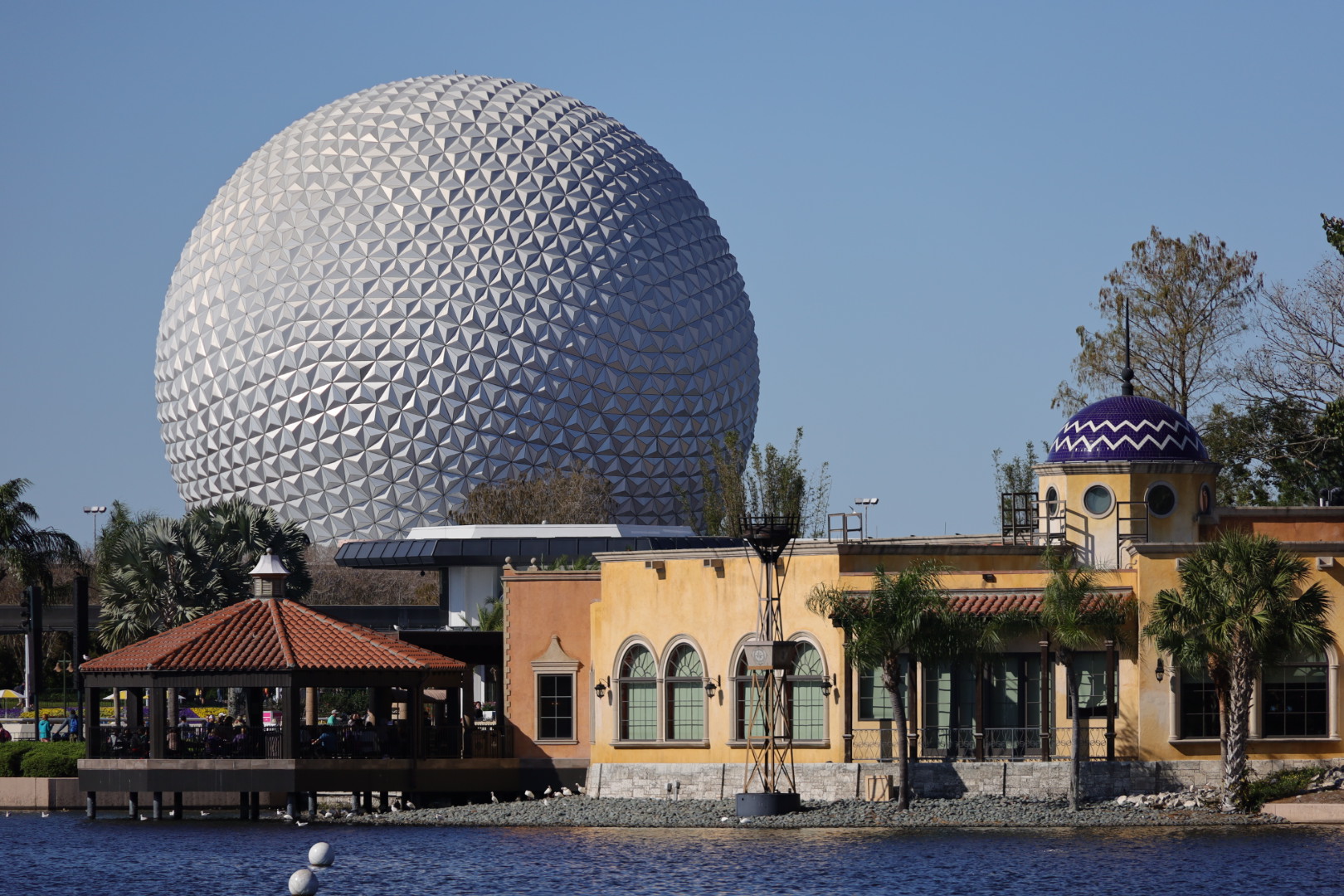 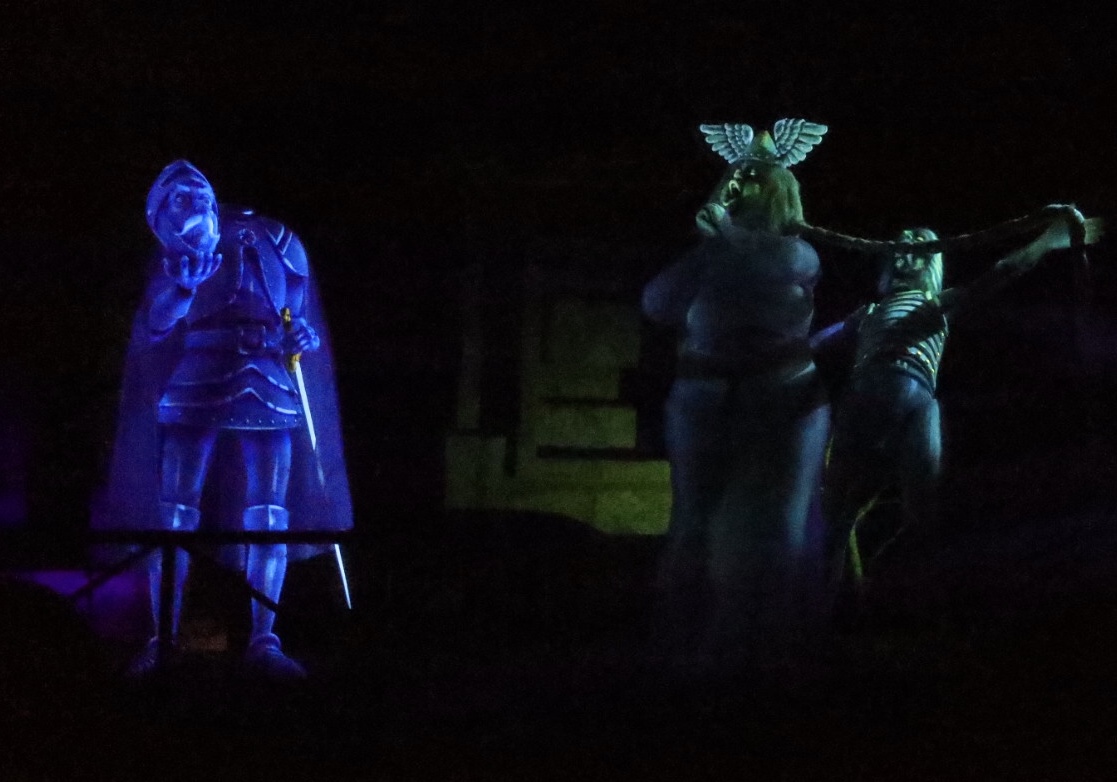 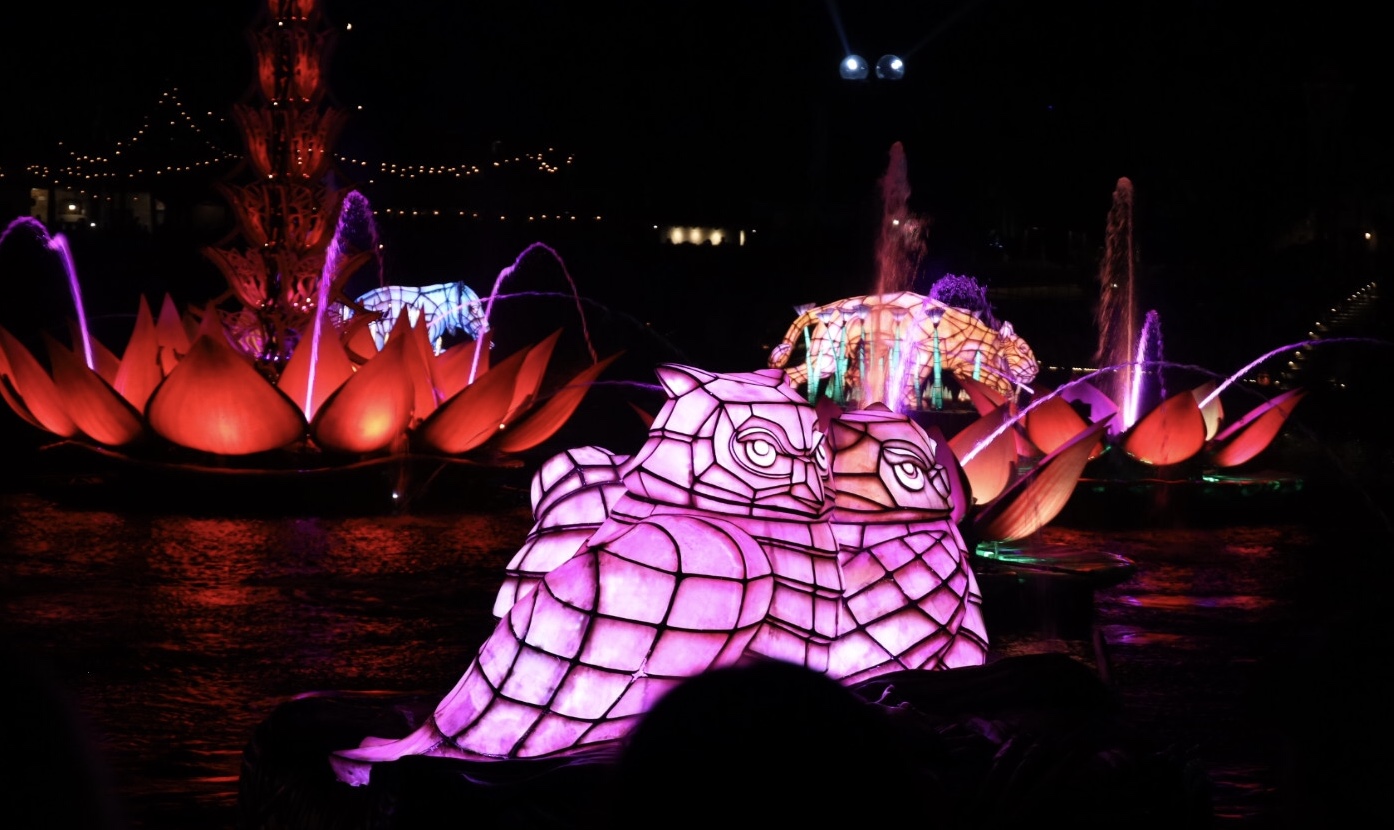 What’s everyone else up to these days?

Hope it starts warming up soon so I can get back outside running. Been too busy this winter. Hard to get to the gym.

What I've been up to - last Friday afternoon I took part in the MRCP (Member Royal College of Physicians) examination for doctors who want to move up the career ladder to become consultants/specialists. I was a patient in the cardiology section. The doctors had to check out my heart, work out what’s ‘wrong’ with it and how to proceed - it’s as though I turned up at A&E (ER) or clinic with symptoms of tiredness and breathlessness. They’re not allowed to ask me questions and I have to keep shtum. They only had 6 minutes to examine me - stethoscope, visual checks etc - then they’re questioned by the examiners. It was really interesting. There were five doctors who saw me. Three of them were able to work out that I had had a bioprosthetic aortic valve replacement, but two thought it might have been mechanical - probably because there is almost a click sound from the valve, although it’s definitely not a metallic sound. They all worked out that I probably had not had CABG as there was no vein harvesting in my legs. And they all thought my valve was stenotic, this due to the fact that the murmur from the valve is an ejection systolic murmur and very loud and heard all over the pericardium, they thought this was possibly due to valve failure or endocarditis, one thought it might be a mitral valve problem. They all said the next step was that I needed blood work up, chest x-ray and urgent echocardiogram. Lucky I know my valve is not stenotic or failing (yet) - it just ‘sounds’ like it because there are high pressure gradients because the valve is small so there is blood turbulence, but there’s no way the candidates could have known that in a six minute examination of a patient turning up at A&E/ER and they wouldn’t have been expected to.

I’ve been a patient in this examination before, though last time was nearly four years ago - time flies. Before AVR when my valve was bicuspid the candidates in this exam nearly always were able to work out that I likely had a bicuspid valve, but now, with the loud murmur post AVR it is a real challenge for them.
S

Sounds interesting, @Paleowoman. I’ve never been in an actual study or test like that. Often, however, I’ve been the guy that the Dr’s call the residents in to say, “Come here, this would be a good one for you to see!”
You must log in or register to reply here.
Share:
Facebook Twitter Reddit Pinterest Tumblr WhatsApp Email Link