70sdiver said:
I really would like to get off the felecinide and with open heart he can do the maze procedure for my afib.
Click to expand...

thanks ... I was going to ask what you were managing your afib with ... have you been on metoprolol?

I was looking at some rather disturbing stats and pages so good to hear you aren't tempted to to trans-femoral everything.

Someone said to me that the Magna may be a more reliable choice long term than the Resilia but this study (looking out to 10 years, which btw isn't what I'd call long) found: 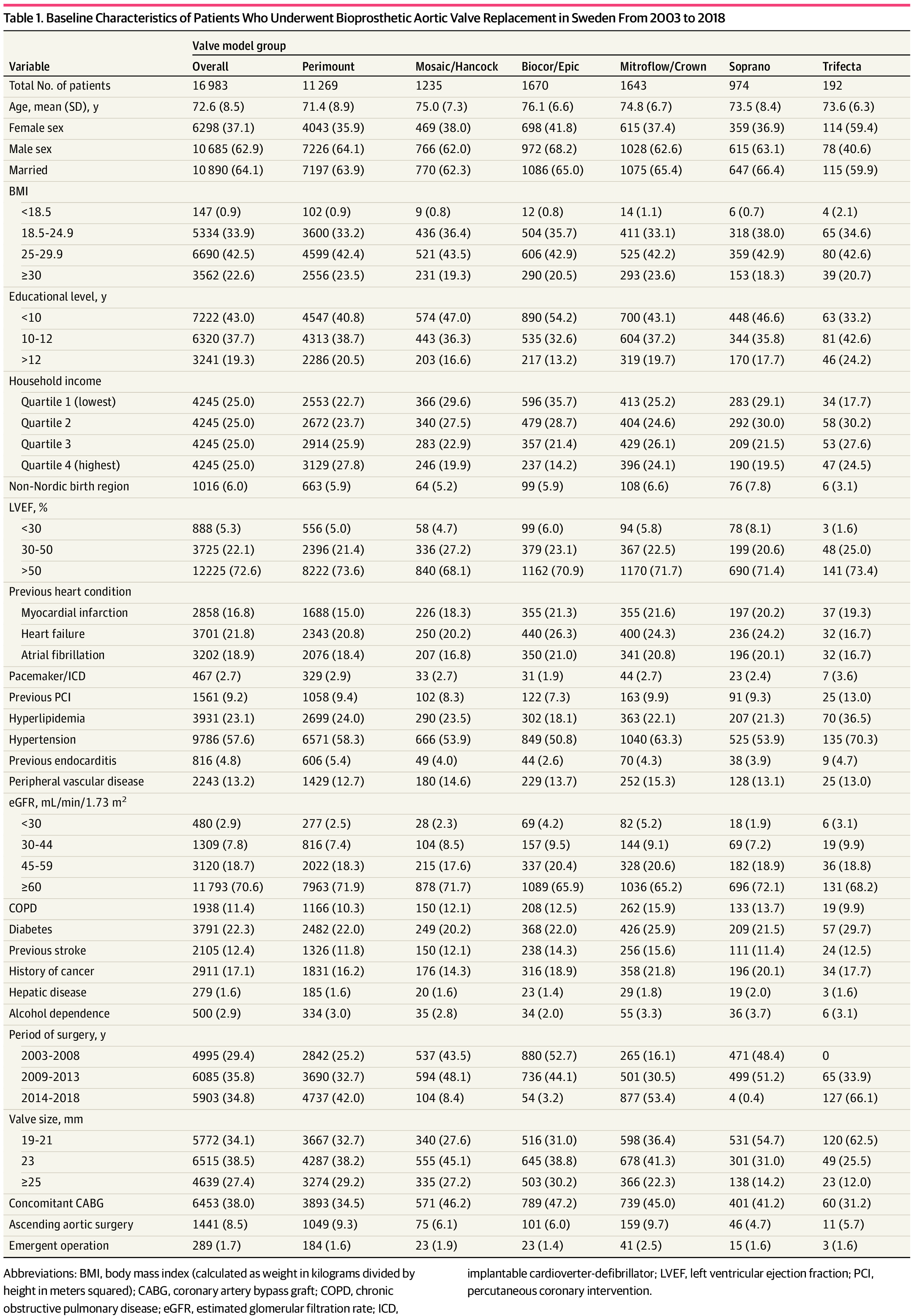 Comparison of Long-term Performance of Bioprosthetic Aortic Valves in Sweden

This cohort study assesses the reintervention, all-cause mortality, and heart failure hospitalization rates for each type of bioprosthetic aortic valve used in Sweden. 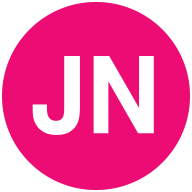 
Three valve series (Hancock, Perimount Magna, and Perimount) had a lower association with the composite end point compared with the other valve series. A major strength of the study by Hickey et al15 was its large study population (n = 54 866). This strength enabled the detailed analysis of valve models, whereas the present study needed to group models more inclusively.​
​
In this cohort study, additional sensitivity analyses on model level showed that the differences between the valve models in each group were small and not clinically relevant. Although these findings support the rationale to analyze valve model groups in this study, heart valve upgrades or modifications within the same series cannot be assumed to yield similar or improved results as compared with the previous model.​
Best Wishes
7

yes Im on metoprolo. cat scan came back I chose savr I'm scheduled for august 18th surgery.I can still walk 2 miles no problem and yesterday i had to push my scooter about 12 city blocks up hill home.I blew out the front tire ,I did have to stop 3 times to get my breath If I can get my wind back It'll all be worth it.I was pretty amazed after smoking for close to 40 years before I quit about 4 years ago I have no copd lungs are clear!!
L

70sdiver said:
I feel pretty comfortable with him as he says he has over 12,000.00 aortic valve replacements.
Click to expand...

lol Ya that would would be a deal breaker for sure!
C

70sdiver said:
I did have to stop 3 times to get my breath If I can get my wind back It'll all be worth it.
Click to expand...

It is almost a certainty that after surgery and after rehab you will get your cardio back. Some report feeling better immediately after their procedure.


70sdiver said:
I was pretty amazed after smoking for close to 40 years before I quit about 4 years ago I have no copd lungs are clear!!
Click to expand...

Bravo for quitting smoking! The encouraging thing about quitting is that over time the body heals itself and your risk of cancer and heart disease eventually will become about the same as a non-smoker.

I like this timeline for heath restoration and risk reductions after quiting smoking published by the American Cancer Society:

It’s never too late to quit using tobacco. The sooner you quit, the more you can reduce your chances of getting cancer and other diseases.

thanks for that link.

just noticed this answer, as the lack of "reply" to my post meant I never got a notification (which I rely on to follow up on, I don't read every post by every poster). As you'll see simply by highlighting a bit and replying to that or simply clicking reply you got a notification of this.

The metoprolol will have an influence on how breathless you feel because it will reduce your HR ... which is a good thing to protect your heart until surgery.