Hi all, my name is Tariq. I am grateful to be a member of this forum and have the chance to create posts and draw on the experience the community here.

I am a 35-year-old male who has so far lived a relatively healthy life. I have been always into sport and tried to maintain a connection to sport at the different stages in my life. I used to be a smoker on throughout my 20s but I quite around six years ago and never picked up a cigarette since. Overall, I am a little bit overweight but that generally depends on my activity level. When I exercise on a regular basis, usually my weight becomes under control and I lose the few extra kilos.

In terms of my medical situation, I found out that I had a bicuspid valve with moderate regurgitation during a visit to a cardiologist last April. Prior to the visit, I had some tightness in my chest which I attributed to stress. But in order to put my mind at rest, I thought I’d have my chest/heart checked by a specialist and to my surprise, it turned out I had a bicuspid valve. Even though the cardiologist said that bicuspid valves genetically run in certain families, I had no prior knowledge of anyone in my family who was diagnosed with one.

In addition to the bicuspid valve, the cardiologist discovered that a 5cm enlargement in my aorta. Both her and the surgeon I spoke agreed that I met the threshold for surgery. They recommended that I refrain from heavy lifting and vigorous exercise ( I was lifting weights like three/four times a week and doing cardio three times a week). They recommended that I limit my exercise to walking and jogging only until after the surgery. They also told me to keep my stress levels under control to avoid an aortic dissection or rupture.

The surgeon I saw recommended that I undergo a David Procedure to replace the enlarged section of my aorta (basically the root and ascending aorta) while keeping my bicuspid valve. His rationale for that was that replacing the natural valve would require a serious lifestyle change on my behalf as I would need to be on strong blood thinners for the rest of my life. I got a second and third opinion who agreed with the first surgeon’s assessment.

I went with this opinion and had my open heart surgery (OHS) in May. The surgeon replaced the enlarged part of the aorta with a Dacron tube. He also said that he “tightened” my bicuspid valve to reduce regurgitation, which I never really understood.

I had three additional surgeries to deal with post-surgery complications, including a minor surgery to remove fluid from my left lung and two surgeries to clean my incision which became badly infected around three months after the initial OHS. The first surgery to clean the incision did not prevent it from returning, which forced me to undergo a second one. The infection remains a mystery to this date as all swap tests I did came back negative for any bacteria. The surgeon’s best guess was that the infection was either caused by a very rare type of bacteria that was not picked up by the swap test or that it was my body’s reaction to the stitches that dissolved after OHS or to having a Dacron tube as part of my aorta. Anyhow, it has been a month and a half since the last surgery to clean the incision and the infection has not returned so I am feeling a bit optimistic that I might be over this issue.

The thing that I feel pessimistic about is the status of my bicuspid valve. In my latest visit to the cardiologist, he rated my bicuspid valve regurgitation as 2+, with four being the worst. He advised me to stay away from any vigorous exercise and maintain a healthy diet. The concern I have is that given my current regurgitation level, I would need to undergo a second surgery to replace my native bicuspid valve in the near rather than the distant future.

So, yeah this is my current situation. I am not feeling very optimistic at the moment given all the surgeries I have been through in the past six months and the current regurgitation situation with my good old bicuspid valve. The worst part is that I feel paranoid about doing any exercise beyond walking and light jogging for an hour a day (which the cardiologist recommended) His recommendation sounds a bit extreme to me but it seems like he’s trying to err on the side of caution. I want to do things like yoga, biking and bodyweight exercises in the least and perhaps some weight lifting or kettlebell exercises (e.g. swings) but feel unsure about it.

So yeah here’s my story and introduction to the forum. I apologize if it is too long and boring. Any advice on my bicuspid valve situation and whether I can do exercise (e.g. bodyweight training, yoga, biking, kettlebell training and moderate weight lifting) with my current situation would be highly appreciated. Again, thanks a lot and I am grateful for being here.
V

Welcome to the forum, Tariq. Glad to have you here, and wish you all the best!

Welcome to the forum. Sorry to read about your post surgery challenges.

Sounds like you’re discovering the positives and negatives of any valve sparing procedures. Yay! No medication! But given the condition, you are probably kicking the can down the road a bit. It likely will come up again.

However if you buy yourself a number of years of worry free living, that can be a fair trade for some. Hopefully things stabilize with the valve and you get many years out of it.

If you don’t like the restrictions, nothing wrong with a second or third opinion. I’ve found some doctors are exceedingly cautious and have no problem banning all fun. Others take a more reasonable approach. It ain’t living if you can’t live a little.

I grew up with the no fun approach and it wasn’t very fun. A little warfarin for a lot of freedom was a fair trade in my book.

Bicuspid Tee said:
The first surgery to clean the incision did not prevent it from returning, which forced me to undergo a second one
Click to expand...

I'm willing to bet that the infection was propionibacteria acnes (recently renamed cuties (no I'm not kidding) Cutibacterium acnes - Wikipedia)
This bacteria often goes undiagnosed because the incubation time is lengthy (often 12 days) and requires a specific media.

Following on from this , which led to this I thought I'd put in a chest wound / post 'debridement' operation Day 1 ( the morning after su...

which led to a lengthy period on antibiotics. 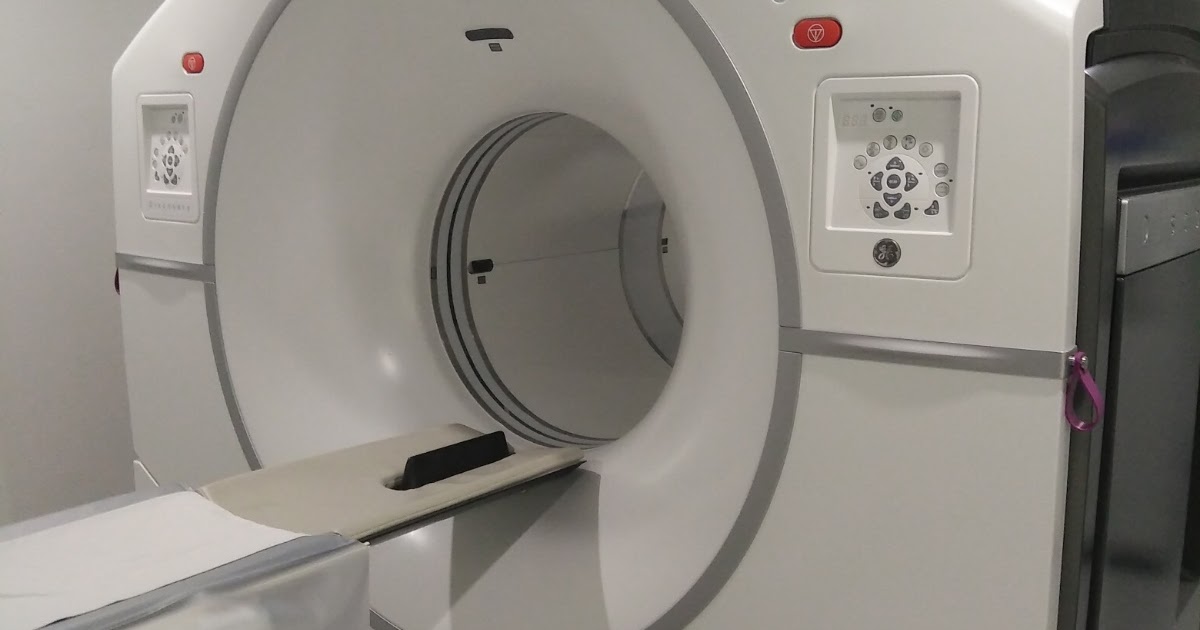 I took the first steps yesterday on the path to determine if I am as yet clear of my 2011 gifted surgical infection. After two uncomfortab...

I had an attempt at seeing if there was still anything present. However as you'll see in the first blog post (2012/12) there was a PS where I remained (apparently) bacteria free. The results from the 2017/10 procedure were inconclusive. I am presently following another path.

I trust that they also removed the wires when they did the "debridement" surgeries.

Reach out if you wish to discuss this (use the message feature here).

On the subject of managing warfarin I have found it to be simple enough but life on antibiotics complicates it, again I can discuss that but I've written a bit on it on my blog under this "label".

and I just wanted to add:

Bicuspid Tee said:
I would need to be on strong blood thinners for the rest of my life.
Click to expand...

I hate it when they over dramatise it ... its all about generating fear to hopefully ensure compliance with the drug. This is because many people stop taking their (not properly blood thinners) AntiCoagulation Therapy because ... well ...

fkd if I know.

Stopping can cause harm, in some cases quickly and in other cases it can take years.

Please let me know if you'd be on Warfarin (good) or Sinthrome (or more correctly an variant of Acenocoumarol) (not so good). I'm betting acenocoumarol because your part of the world seems to love it (again, I have utterly no idea why).

PS: I see you aren't on blood thinners as you took the valve sparing root, so much of the above is academic to you.
Last edited: Nov 29, 2022

Welcome to the forum, Tariq. Thank you for the detailed introduction.
It's great to hear the infection has not returned in the month and a half since your incision was cleaned. That's a big positive.
I hope things continue to improve and some exercise restrictions can eventually be eased.
All the best to you as things move forward.
You must log in or register to reply here.
Share:
Facebook Twitter Reddit Pinterest Tumblr WhatsApp Email Share Link