I want to start this off by saying I do not want to scare anyone. I just wanted to document my first few days post op. I am a 38 yo male with a bicuspid aortic valve and aneurysm on the aortic root

At noon on Nov 18, 2021 I hit the OR table at Mayo Clinic in Rochester MN. 7 hours later I landed in the cardiac ICU and Despite what I read in other places and what I was told by the nurses I remember everything about landing in ICU. I was in extreme discomfort with the ventilator and was not able to breathe and I also had extreme pain coming from my right shoulder. My mother and GF were there to witness this and my gf said she almost passed out due to seeing me in so much pain and discomfort. Once they pulled the vent and I was able to communicate they were able to start treating me for pain. They figured the intense shoulder pain stemmed from a previous shoulder injury and surgery. My right shoulder had basically been tied down during the operation.

The first night I did not get much sleep at all. After saying goodbye to my mom and GF I was able to sleep until 2am and was up the rest of the night. To my surprise I still had more arm pain than sternal pain. Pain control was definitely my biggest hurdle for the next 24 hours. I was in the chair by the morning of the 19th and went for my first walk on Nov 19 @ 11am, 16 hours after wrapping up the surgery.

Oxycodone, dilaudin, toradol, and Tylenol were all used with minimal and short acting effectiveness day and night 2. At 2am on night 2 after the pain just kept getting worse they gave me a shot of ketamine. That finally did the trick and I was pain free the rest of the night.

The morning of the 20th I was still comfortable and was in the chair by 630am. We went for two walks before noon. I forgot to mention that I was technically discharged from ICU but was still there due to no beds being available in the PCU. I started getting some sternal pain again in the afternoon which was controlled with oxycodone. The surgeon then said my chest tubes and pacemaker could come out so we took those out as well
We also went for two more walks with the last one being too much and I started shaking pretty bad.

The third night consisted of good sleep from 9p-12am and after that I was up for the night but without pain or discomfort. Getting the chest tubes out really took the pain and discomfort down.

Welcome to this side 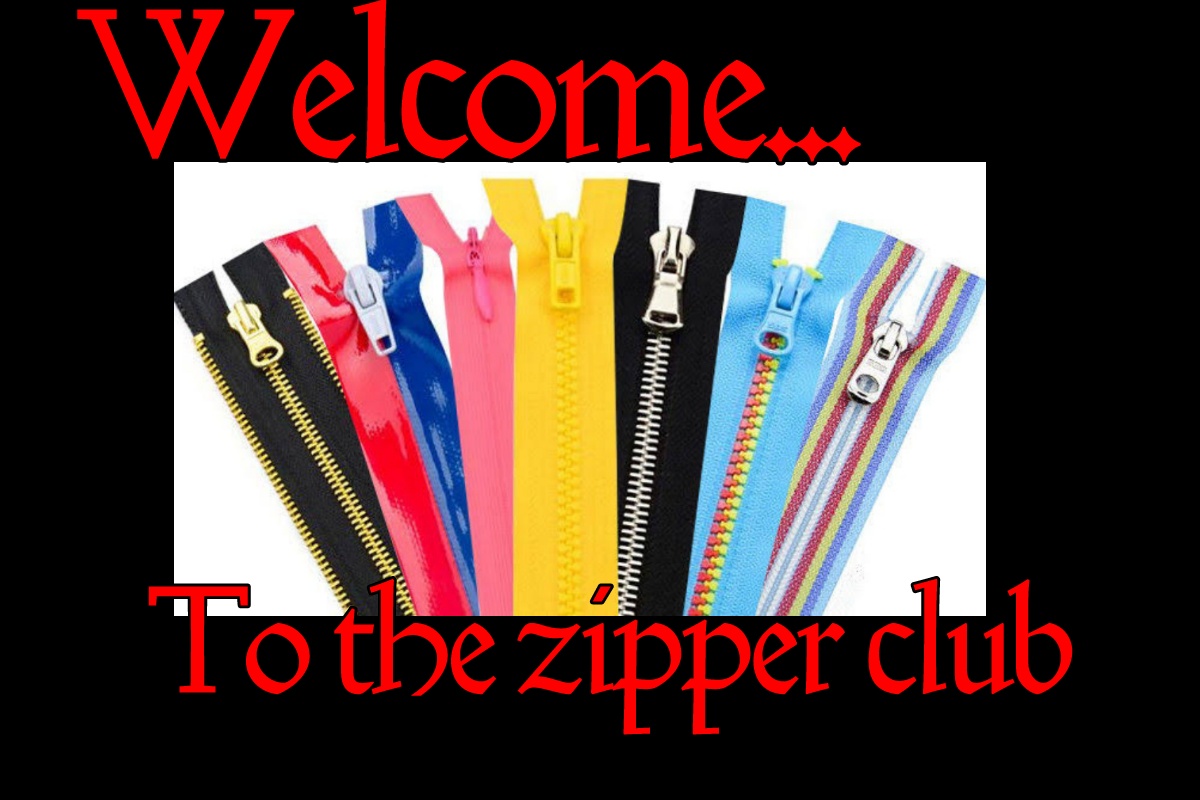