I was blessed in 1996 to have the Ross Procedure performed at the University of Michigan by Dr. Bove at the age of 18. The pig valve is still holding on 25 years later, which from what I’ve read, is pretty darn good, however my ascending aortic aneurysm is getting close to 5.5. I have a check in a month. Depending on how things go, I might need to have an artificial valve replaced along with patching up the aneurysm. Needless to say, I’ve been extremely anxious about my condition, but after coming here, I can see that I’m not alone. I am very grateful to be part of this community. Looking forward to what’s next in my journey, and sharing my experience as it unfolds.

Welcome to the forum. Fantastic to hear that your replaced valve has lasted so long. I’m quite new here also so can’t offer much advice but you will find plenty here to help you through.
I think we all are quite anxious before surgery but things will have changed a lot from 25 years back.
Hope all goes very well for you.
M

Esp said:
I was blessed in 1996 to have the Ross Procedure
Click to expand...

Esp said:
however my ascending aortic aneurysm is getting close to 5.5. I have a check in a month. Depending on how things go, I might need to have an artificial valve replaced along with patching up the aneurysm.
Click to expand...

If/when you do need OHS to address your aortic aneurysm and/or aortic valve, one question for the surgeon(s) is if they will also replace your pig valve in the pulmonary position even though it is "still holding on"?
D

Welcome to the site and congratulations on the longevity of your valve. There is a lot of experience on this forum to help with any questions you might have.......although with 25 years of experience I am sure you already know many of the answers.

5.5cm is indeed pretty much the time that risk of a rupture becomes high, so I'll expect that they'll do something surgical for that soon. I had my homograft (still functioning) for about 20 years when I was identified with an aneurysm too, and they replaced the valve.

I don't know if you know this already, but if you had bicuspid aortic valve then chances of an aneurysm occuring later in life are significantly greater than for "the general population".

The good news is that they do "bental procedures" now and that will give a high likelihood of quite a many more years before any further issues with that part of your plumbing. I had mine done about 10 years back now (which was my 3rd OHS).

Pretty much all valves that are put in (my homograft excluded) are artifical. I now have a mechanical, which necessitates that I take warfarin. This has not been a significant issue for me and I think its fair to say that it can be managed well if you are so inclined.

I'm guessing that the pig valve you mention is the one in your pulmonary position and that you have your pulmonary valve in your aortic position. I would expect that they may consider changing that valve when they do the aortic aneurysm repair surgery. One of the important things now is to minimise the duration of the surgery (longer runs risks of harm) and to also deal with scar tissue which will be present from the previous surgery.

Anyway, plenty of us here (like @Superman ) have experience in surgery that spans a lifetime if you have any questions or want to chew the fat. I had my first OHS in something like 1974, second in 1992 and third in late 2010. I've managed to live a pretty full and interesting life and so I anticipate you'll continue to do as well too.

Welcome aboard. Our circumstances sound similar, we went with different treatment options though. At 17 years I went with a St Jude mechanical valve and had a bentall procedure to treat an ascending aortic aneurysm 19 years later. 25 years with no warfarin and no re-ops is impressive! Have to be happy with that outcome.

Second surgery was a bit tougher to recover from. Definitely check the condition of your aortic and pulmonary valves to see if they need to be freshened up. As I told my surgeon, “As long as you’re digging around in there…”. They ended up changing out my mechanical valve for a larger size and a one piece valve/graft. My original replacement was fine, but I was kind of young when I got it so I figured it was worth looking at.

You will have two questions to think about. What kind of valves to put in the pulmonary and aortic positions? Tissue or mechanical. I would be surprised if the pulmonary is not redone since it has been in for 25 years which is usually past it's due date. With tissue valves no anticoagulation but a near certainty of some sort of extra procedures in the future. What they may be in say 20 years is not clear. With mechanical less likely for any new procedures. But now you face possibly two mechanical valves or maybe a tissue in the pulmonary and a mechanical in the aortic (along with the aortic graft) where the stresses on the valve is greater. Or two tissue valves. I had a tissue in the aortic position placed in 1977 which only lasted for 5 1/2 years. But the valves have gotten significantly better since then.
I also agree that being anticoagulated with warfarin has not proven to be a major impediment in my life. Clearly I would wish not to be on it but I also don't really enjoy multiple cardiac procedures each of which have risk.
Good luck with your surgery.

vitdoc said:
Clearly I would wish not to be on it
Click to expand...

but ironically such can sometimes happen in advancing age be it DVT or the dreaded stroke. I am comfortable in the knowledge that I won't get DVT on a long flight (you may remember them, they may happen again) and any stroke is now very unlikely for me as I age. Because I now have something like 10 years of managing INR I am unlikely to have an uncontrolled bleed either.

pellicle said:
I am comfortable in the knowledge that I won't get DVT on a long flight
Click to expand... 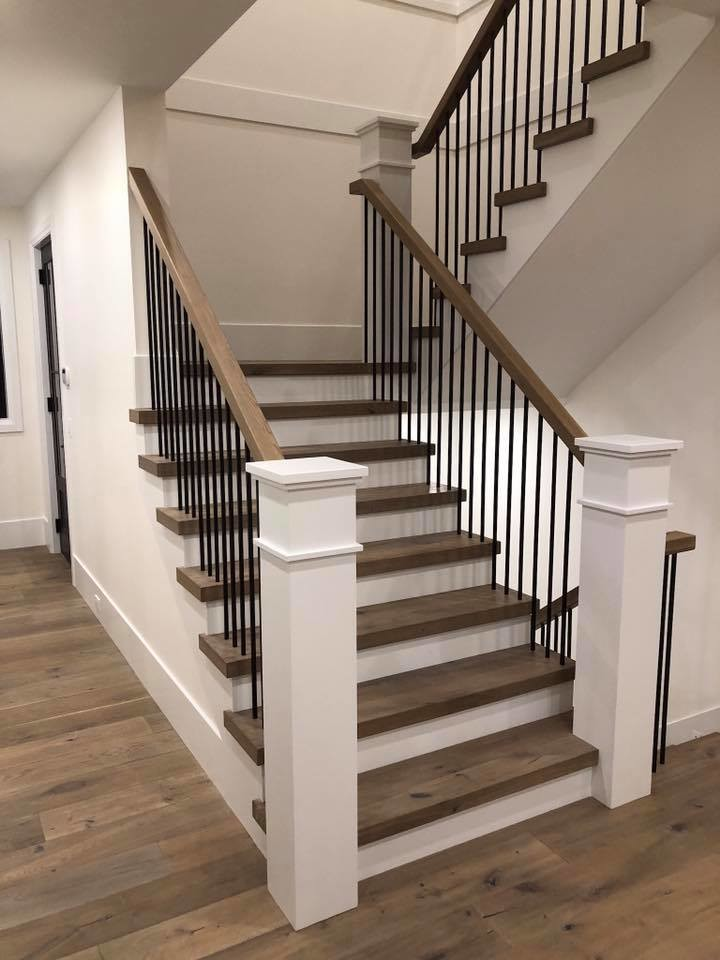 but I understand elevators are more common in some places
;-)

pellicle said:
I am comfortable in the knowledge that I won't get DVT on a long flight
Click to expand...

Yes that is a plus. And now that I have continuous A fib warfarin is also necessary.
But I don’t think that one is protected from stokes since some strokes are hemorrhagic stokes which would be exacerbated by anti coagulation.
But every procedure has it’s own set of risks so to me fewer procedures the better. I have had many procedures and I have fortunately gotten through them relatively OK. But one should not think too cavalierly about them and assume no issues. For example “when my aortic tissue valve goes I will pop in a TAVR valve.“. Maybe. It may not work it can induce embolic phenomena and it too wears out. Now at 73 I would likely get a tissue at 50 less likely.

vitdoc said:
But I don’t think that one is protected from stokes since some strokes are hemorrhagic stokes which would be exacerbated by anti coagulation.
Click to expand...